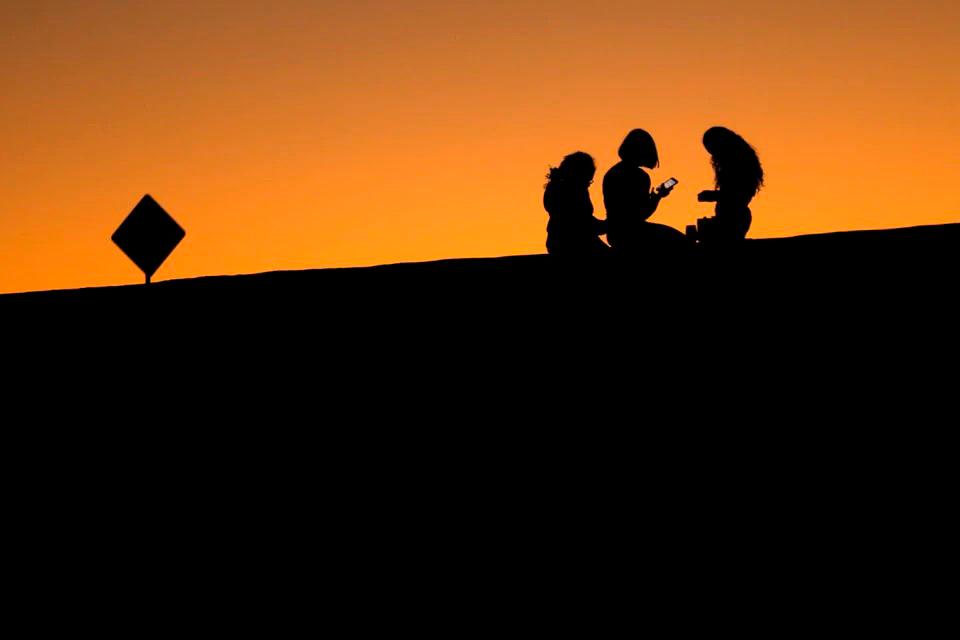 PETALING JAYA: Social media is only as good as the person who uses it.

“Today’s adolescents are practically born with gadgets and we (adults) automatically assume that they are well-versed in the use of digital devices and social media.

“Just like how we expect our children to learn to read and write, they must also be taught how to use social media responsibly. The line between positive and negative input is blurred when it comes to social media.”

She added that while social media has been useful in connecting businesses and people with similar interests, as well as keeping people in touch with developments in times of crises such as the Covid-19 pandemic, it can also be abused.

Shafizan was commenting on recent revelations about Facebook’s strategy of prioritising profits while stoking division, undermining democracy and harming the mental health of its young users.

Former product manager at Facebook, Frances Haugen, told a US senate committee early this month about how she witnessed “Facebook consistently resolving conflicts in favour of its own profits”.

Psychologist Dr Aqilah Kamaruddin believes that social media does more harm than good when used by teenagers because of their immaturity.

Aqilah is of the view that teenagers, who are also the most avid users of social media, are most vulnerable to the negative effects.

“Sharing photographs, music playlists and movie preferences is one thing. Venting your anger or airing negative views about a family member or friend is another,” she said.

She noted that some users even share intimate or embarrassing photos of close friends and relatives.

Aqilah added that there also are those who practically share their entire routine for the day on social media.

“By doing so, they are making themselves targets of predators such as paedophiles, scammers, catfishers and kidnappers.”

She said young people also tend to be more easily influenced by what they read on social media despite not having done any research.

She also warned that being on social media for an extended period of time could cause depression or anxiety.

“There are people who spend an entire day on social media and in that time, they believe they are interacting with others whom they think are of the same age as them,” she said.

“They then get influenced by the messages they read.”

Aqilah said young people are more easily taken in by the posts from “influencers”, who showcase a luxurious lifestyle.

“This is especially so for teenagers who have nothing yet to show for their life ... no accomplishments, no achievements, nothing.”

She said what social media users do not realise is that influencers curate material that are not always authentic nor spontaneous.

Nonetheless, Aqilah agrees that social media is not all bad.

“It also serves as an avenue for the young to seek help and support if they are engaged in unhealthy or dangerous behaviour and want a way out.

“For instance, those who cause harm to themselves can connect with others to discuss their self-destructive habits. Social media can also be a lifesaver for LGBTQ (lesbian, gay, bisexual, transexual and queer) teens who feel lonely and ostracised,” she added.

2 men turn themselves in over viral bike marshal incident

100 days #KeluargaMalaysia event to be conducted under strict SOP

Ashes foes leap into the unknown after stormy buildup

1.2 men turn themselves in over viral bike marshal incident

2.100 days #KeluargaMalaysia event to be conducted under strict SOP