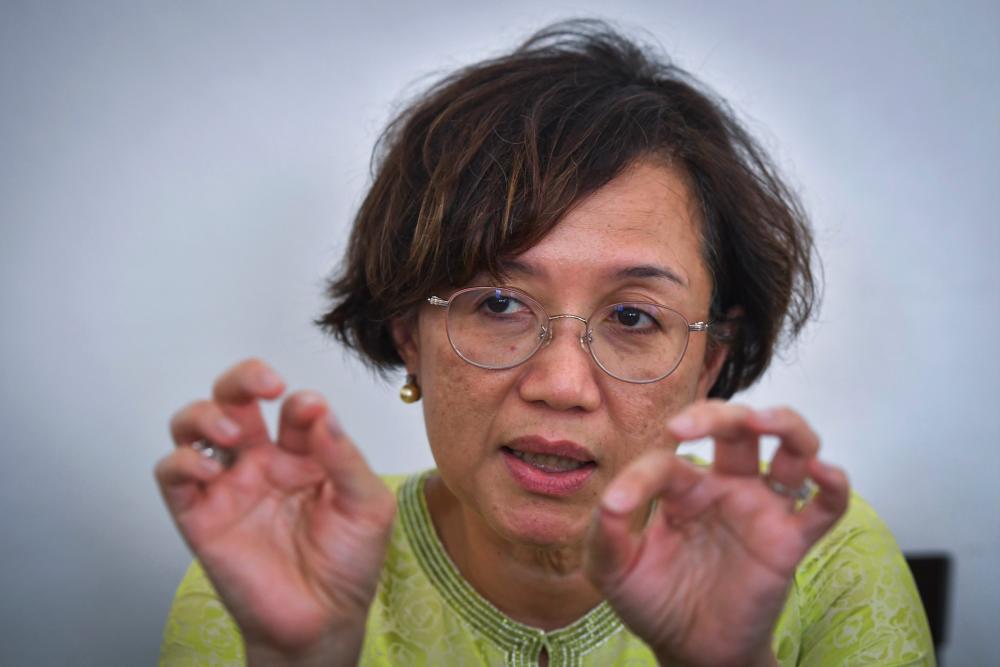 MAF in a statement today said that the Global Commission on Drug Policy was created in January 2011 by a group of personalities from the Americas and Europe, including former heads of state and government to advocate for drug policies based on scientific evidence, human rights, public health, and security.

Its main purpose is to bring to the international level an informed, science-based discussion about humane and effective ways to reduce the harm caused by drugs and drug control policies to people and societies, including achieving a significant reform of the drug control system aligned with the United Nations Sustainable Development Goals (SDGs).

According to the statement, on a global stage, Dr Adeeba served as the first International AIDS Society Asian president, and was the co-chair of the World Health Organisation (WHO) Strategic and Technical Advisory Committee on HIV.

The statement also said that Dr Adeeba currently co-chairs the WHO Science Council and the International AIDS Society (IAS) Lancet Commission on Health and Human Rights.

“In April 2015 she received an Honorary Doctorate of Laws from her alma mater, Monash University, for her outstanding achievements in medicine and as a health advocate.

“In the realm of drug policy, Dr Adeeba was instrumental in influencing the Malaysian government’s shift in drug policies that led to the introduction of harm reduction programmes in 2006 to prevent HIV infections among people who use drugs, such as the needle and syringe exchange programme and methadone maintenance therapy,” read the statement.

It said, in welcoming her as its newest commissioner, the Global Commission on Drug Policy also commended Dr Adeeba’s engagement and deep passion for rights-based public policy as well as her formidable work in HIV treatment, prevention and care for key populations in Malaysia and globally.

The statement added that it is aligned with the commission’s commitment to upholding people’s dignity and human rights. - Bernama