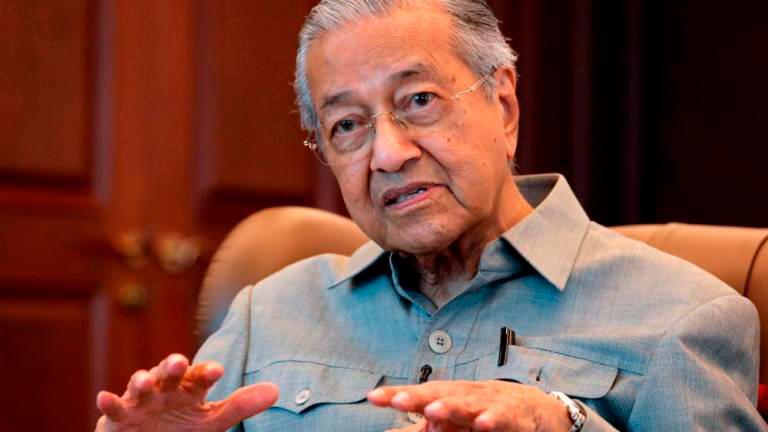 At a virtual media roundtable ahead of the launch of his new memoir, the two-time premier said business people had turned sour towards PH due to Pua’s attitude.

“Lim felt that (Datuk Seri) Najib Razak’s (former prime minister) government was crooked and he should do away with all the contracts entered into by the previous government.

“But when you do that, you hurt the contractors and whoever gets their jobs, including workers, suppliers and supporting companies. So, we cannot simply do away with the contracts or reduce the contracts by force.

“As the political secretary, you are supposed to report on the politics of the country, not go around implementing government policies,“ he was quoted by Malaysiakini as saying.

“(While) I cited only one example (in my new book), other business people, (including) a Chinese, told me that he was very arrogant. That’s the word they used. He behaved as if he was the minister,” he said.

Earlier today, Pua had denied that he had ever “threatened” any businessmen.

“I could never have ‘threatened’ the property developer because I have never personally met or spoken to the developer!” Pua, who is DAP national publicity secretary and Damansara MP, wrote in a statement today.