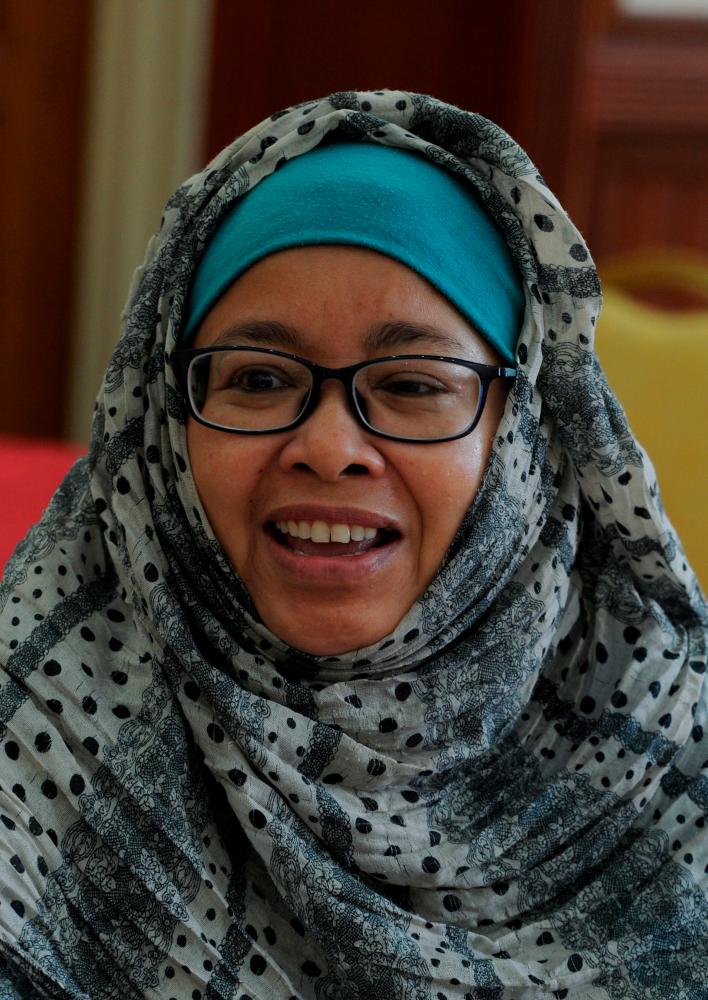 Norlela, who is regarded as an outspoken assemblyman, replaces party comrade Dr Afif Bahardin, who had quit the post due to pressure from certain quarters.

Norlela makes history as this is the first time that Penang would have two women in its state executive council line up.

The other is DAP Wanita head Chong Eng.

Penang Chief Minister Chow Kon Yeow said that Norlela from PKR will be sworn in on Thursday at Seri Mutiara which is the official residence of the Yang di Pertua Negri Tun Abdul Rahman Abbas.