Drive to get senior citizens to use e-wallet 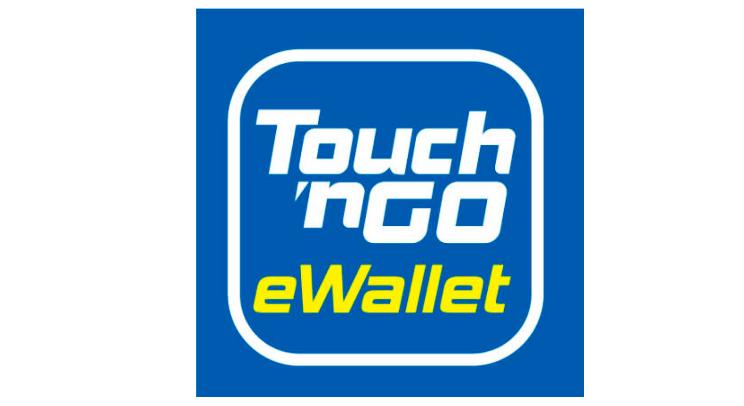 GEORGE TOWN: The e-wallet, which is designed to drive a cashless society in Malaysia, is the way forward and its marketing will be intensified to senior citizens because of the ease it offers.

Ong said there are various levels of security encryption installed in the e-wallet of the Touch N Go application, the country’s pioneering smart payment card.

“Firstly, there is a pin number for each transaction which only the user knows. Then there is a fast ability to logout of the system in an event the user’s smartphone is lost or stolen,“ Ong said.

TNG is the operator of the Touch N Go smart cards and e-wallet.

“We have also put in a disclaimer to our users that a full money back guarantee is provided in an event there is a breach of our security protocols.”

Speaking at its e-wallet launch for Penang, Ong, who was formerly CEO of budget carrier Firefly, spoke of the need for the young to convince their older generation about the convenience of embracing the cashless age.

Ong said senior citizens should realise that e-wallet is not exactly a banking account but one which is only used to transact sales and purchases at the point of the purchase of goods and services.

“The amount is held in trust by us and we are obligated to ensure that the transaction is secure.”

E-wallet is now used by seven million subscribers throughout the country with 120,000 merchants also signed up for it.

TNG is the market leader in the e-wallet sector in the country and is targeting a 60% increase by year-end.

In Penang, there are 8,000 merchants and TNG plans to reach out to street food vendors to buy into the concept of going cashless.

Chief Minister Chow Kon Yeow, who launched the event, said becoming a cashless society was part of the Penang 2030 vision.

He encouraged all service providers here, including the local authorities, to buy into the cashless concept as it is a form of convenience for ratepayers.

Adele back after six years

1.Adele back after six years

3.Get ready to Scream

5.Malaysia's vaccination rollout for teens among fastest in the world: Khairy