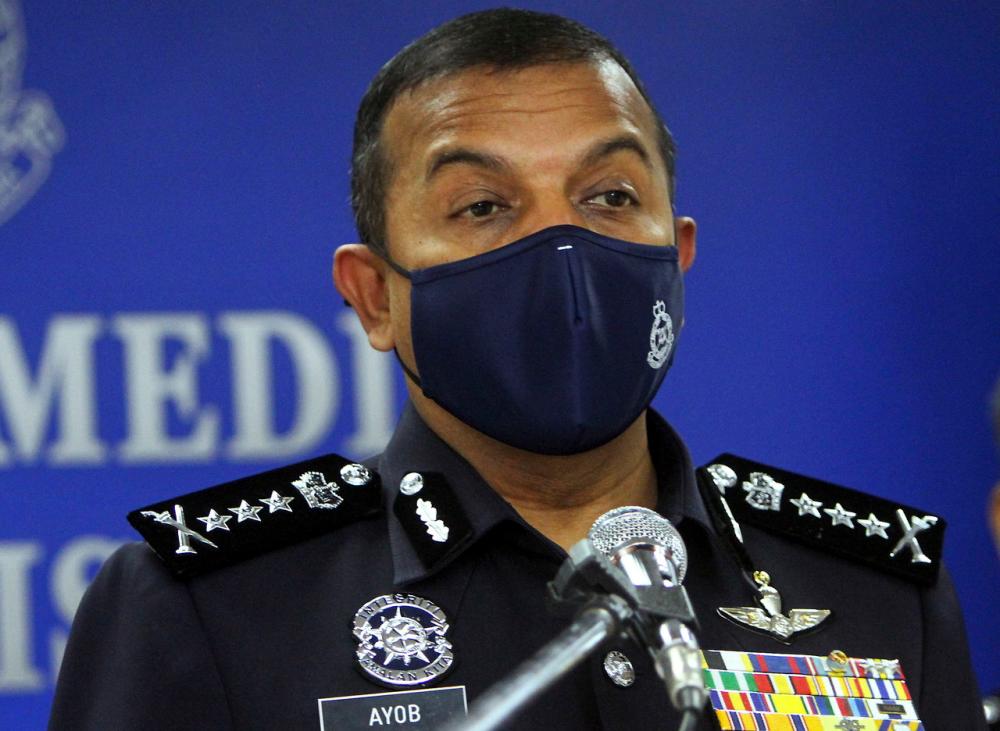 JOHOR BAHRU: A driver of a Proton Iswara knocked down a security guard while trying to evade a security inspection at Kompleks Sultan Abu Bakar (KSAB), Tanjung Kupang, near Iskandar Puteri, recently.

Johor police chief Datuk Ayob Khan Mydin Pitchay (pix) said in the 4am incident, a 38-year-old man was knocked down by the driver, aged 42.

He said the Iskandar Puteri patrol unit gave chase to the driver after a report was lodged by the victim who only sustained light injuries.

“The driver sped off in the direction of Singapore using the export lorry exit lane but was apprehended by Singapore police,“ Ayob Khan said in a statement, here, last night.

He added that the driver will be handed over to the Royal Malaysia Police for further investigations upon completion of the documentation.