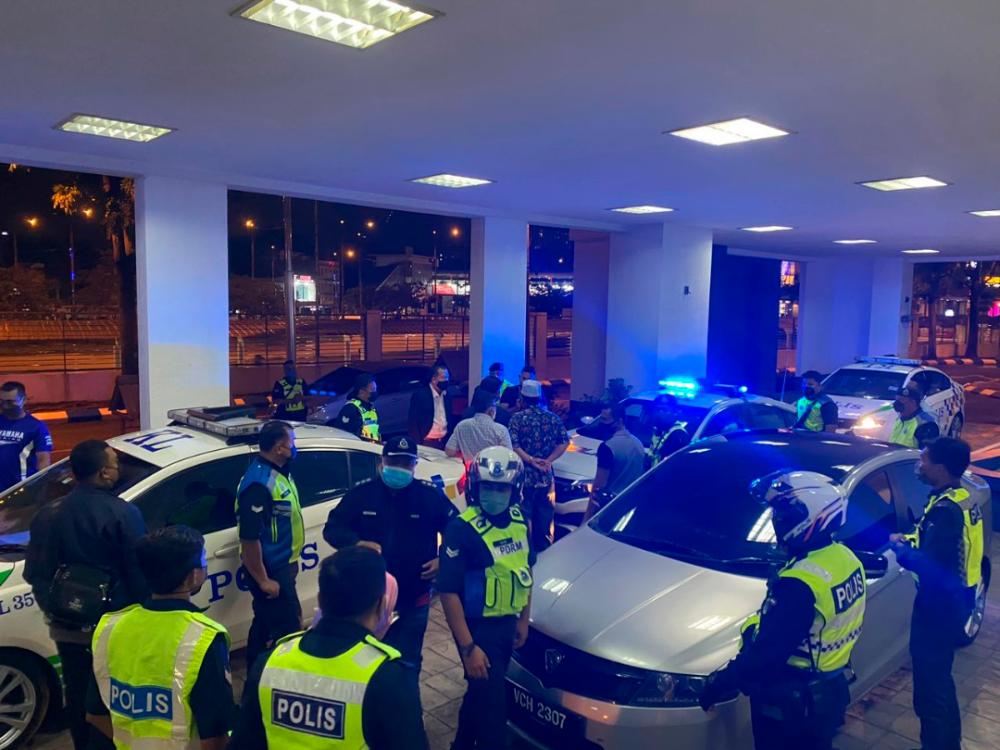 KUALA LUMPUR: A total of 599 entertainment centres in the city have been raided since 2019 to date in an effort to detect drug abuse and trafficking on the premises.

During the raids, a total of 2,148 individuals were arrested on the suspicion of being involved in the use and distribution of drugs. A total of 6.1 kilogrammes of various types of drugs were also seized.

“The operations also involved the issuance of compounds exceeding RM1 million under the Prevention and Control of Infectious Diseases Act 1988 (Act 342). During the period of operation, a total of 15 entertainment premises involved in drug activities were shut down,“ he said at a press conference at the Kuala Lumpur police contingent headquarters here today.

Commenting on allegations by the former Inspector-General of Police Tan Sri Musa Hassan regarding 15 entertainment centres in the city that were detected committing drug-related offences masterminded by premises owners and drug syndicates, he said police welcomed information from any party on the matter.

“I have been informed by officers about the statement however, I have yet to receive any official information. If I have, an investigation and appropriate action will be taken,” he said.