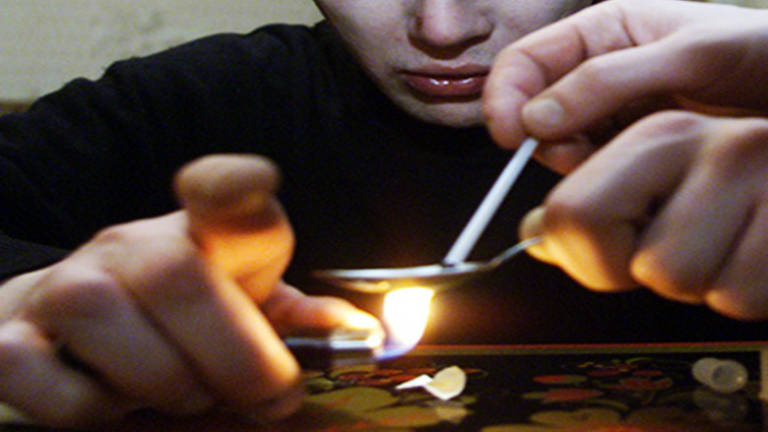 IPOH: The number of drug addicts who voluntarily seek treatment from the National Anti-Drug Agency (Nada) is still low, in part due to the stigma against the community.

Nada director-general Datuk Seri Zulkifli Abdullah said this was proven by the fact that since the agency’s pilot project addressing the drug addiction and social ills was implemented at 12 areas in seven states last month, only 61 addicts had come forward voluntarily.

He said the social stigma that being involved in drug addiction was shameful, was a major factor behind addicts not seeking treatment.

“In the 12 pilot project areas, there are about 3,000 drug addicts but only 61 came voluntarily.

“Those involved in drug addiction are strongly advised to come forward and seek treatment,“ he told reporters after officiating the closing ceremony for a social media management course held at the Air Wing Unit’s training base here, today.