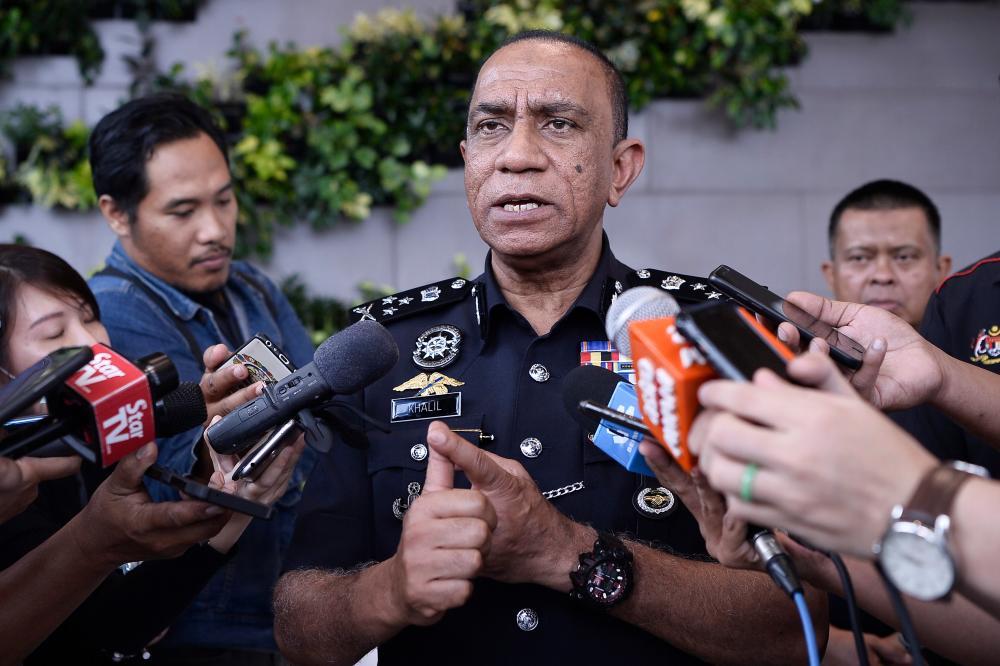 LUMUT: Police uncovered a drug processing laboratory following the arrest of three men and seized RM15 million worth of drugs, at a fresh water prawn farm in Kampung Deralik, Sitiawan on Monday.

“Police seized various drugs weighing 183 kg comprising of 185,400 ecstacy pills, 91.8 kg of drug powder, 30.68 kg of liquid drug and five kg of methamphetamine, which could supply 37,622 addicts, as well as drugs processing equipment and chemicals,“ he said to a press conference here today.

He said police was now looking for an individual who acted as a supplier and trafficker for the syndicate and is also suspected to have links with an international syndicate.

All suspects tested positive for drugs and two of them had past criminal records related to drugs.

They have been remanded for seven days and the case is being investigated under Section 39B of the Dangerous Drugs Act 1952. - Bernama

1.First 100 days a catalyst for govt to provide best service

4.Carrick has enjoyed his hasty challenge at Man United