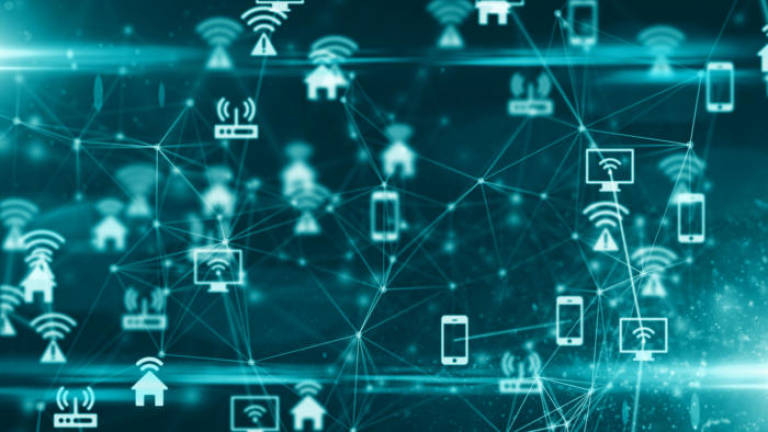 PETALING JAYA: Drug dealing has moved from jungle hideouts to the bowels of cyberspace.

In this regard, the drug trade has expanded in the country in the past year, according to Inspector-General of Police Datuk Seri Abdul Hamid Bador.

“If not stamped out soon, it will make Malaysia a new haven for drug traffickers like Colombia,” he said recently.

Criminologist and former president of Transparency International Malaysia Datuk Akhbar Satar sees it as a new battlefront in the war on drugs that must be taken seriously.

Moving their operations to the dark web is the new route taken by drug dealers to evade law enforcers, Akhbar said.

The dark web is a network of encrypted websites that do not show up on Google or other conventional search engines. Dealers enter these websites using a special browser known as ‘Tor’ – a free and open source piece of software that ensures anonymity.

One can easily find sites there that sell various drugs that they can pay with cryptocurrency. Once payment is made, the drug is shipped by post.

Akhbar expressed fear the online trade in illegal drugs could lead to other social problems and criminal activities such as child pornography and terrorism.

“We need to improve enforcement of the law with new technology, equipment and methods,” he said, adding the police would need experts in scouring the dark web to trace these dealings.

Akhbar also said border controls must be tightened and state-of-the-art facilities at customs, immigration and quarantine checkpoints should be introduced.

He said it was essential that personnel should not be stationed at the same checkpoint for more than three years to curtail any attempt by them to cosy up with drug kingpins and dealers.

Narcotics Criminal Investigations Department director Datuk Mohd Khalil Kader Mohd said the police have a dedicated IT team to monitor the web and to trace and disrupt illegal activities.

“We also work with the Malaysian Communications and Multimedia Commission to ban sites that feature and promote malicious activities.”

He said the number of drug dealing cases in Malaysia remained small but nonetheless, Hamid’s warning should be addressed.

Khalil said the people should also play a role in helping the authorities curb this menace.

“This is a challenge not just for enforcement agencies but for all Malaysians,” he said.

“Otherwise, we can keep arresting these people only to see them go back to their old habits when they are released,” he added.

However, more allocations should be given to improve cyber security to keep up with technological advancement.

4.Gyms back in operation, except for those in phase one states: MKN