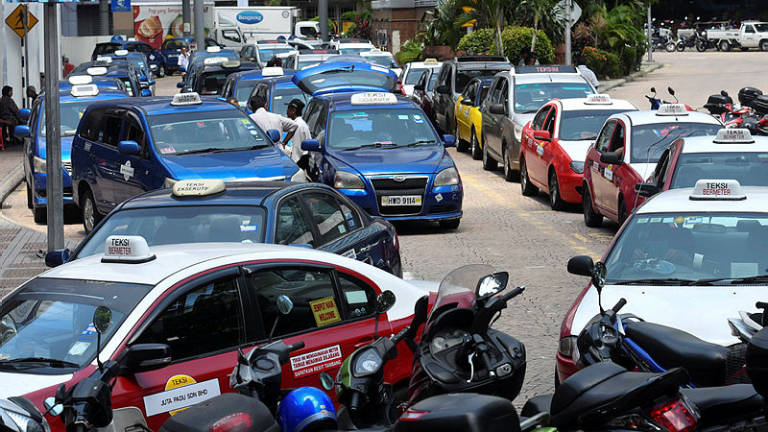 Another factor to be taken into account is the travel time affected by traffic congestion with this resulting in higher costs borne by drivers who for the same reason, do not like operating during peak periods and when traffic is congested.

Yee urged regulators to devise a fare mechanism which was in line with the actual cost of services provided so that such a mechanism would not serve as an obstruction to the provision of quality e-hailing services which she noted were not subsidised.

She also said arrangements could be made to ensure that drivers received necessary social protections in the form of insurance, Socso and EPF paid through daily premiums and contributions.

Yee added that the fact that there were in existence 31 e-hailing operators who had been issued the Business Mediation Licence (LPP) by the Land Public Transport Agency (APAD), was also an important fact which should be taken into account in the determination of fares. - Bernama