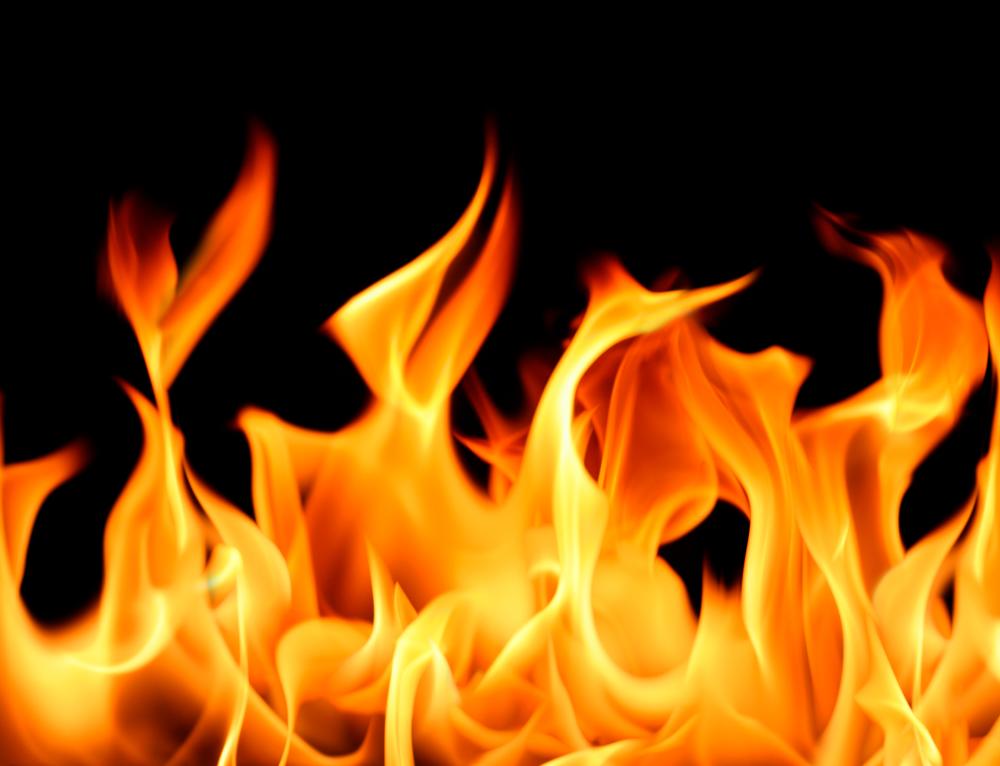 GOPENG: Breakfast meals including 400 pieces of roti canai dough at an eatery were among those burnt in the fire incident in Kampung Tersusun here this morning.

Along Tomyam Sentang shop owner, Aisyah Azuwa, 38, said the fire also destroyed dishes, the kitchen area as well as 50 percent of her shop which had just been renovated in early April this year.

In the 7.20 am incident, Aisyah said her husband, Ahmad Syarafi Aziz, 32, had just arrived at the shop with two of their employees, before suddenly they heard an explosion which then caused the shop to catch fire.

She said they managed to escape before the fire started to spread to the adjacent shops which was later successfully extinguished by firefighters.

“For now, I can’t think of anything because my husband and I have lost our only source of income.

“Nothing could be saved, including the business licence, the crockery set that I just bought last Ramadan. The estimated loss I suffered is about RM25,000,” she told Bernama at the scene, today.

It was reported that five shops in Kampung Tersusun were destroyed in a fire that occurred early this morning.

However, no casualties were reported in the incident.

Aisyah, who has been running the eatery for 20 years, said that at the time of the incident, she was at the Pantai Hospital, Ipoh for treatment of kidney stones which she had been suffering from for 10 years.

“I was admitted to the hospital yesterday for follow-up treatment and was shocked when I got a call about the incident. I then asked for the doctor’s permission to leave the hospital immediately even though I was supposed to be discharged on Aug 6,” she said. — Bernama