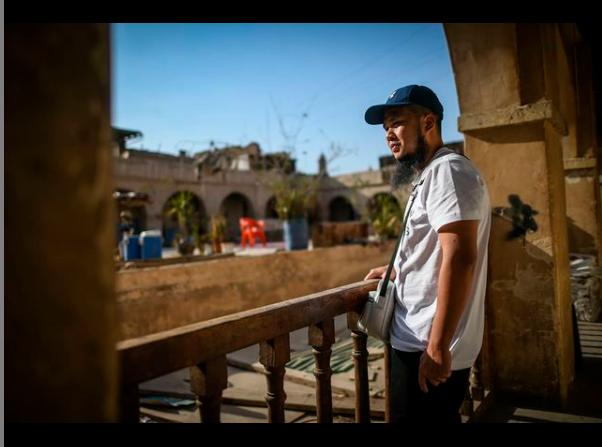 PETALING JAYA: Malaysian preacher, Ustaz Ebit Lew and his team has been given access to the Rafah Crossing Point between Egypt and Gaza.

This has been confirmed by the Malaysian embassy and the Egyptian Military Intelligence Unit. It was also mentioned in Lew's Instagram post yesterday.

In his post, Lew said that over 30 non-profit organisations across the world had also applied to enter the area but only his team was given access.

They were then being escorted by the Egyptian military in an armoured vehicle throughout their journey.

A video clip of Lew’s arrival in Gaza has been viewed over a million times and it was the first time since May 27 that he posted his whereabouts on Instagram.

To his social media followers, he wrote that he was unable to update his Instagram throughout his journey due to safety reasons.

Lew extended his utmost gratitude to Foreign Minister Datuk Seri Hishammuddin Hussein, Wisma Putra and the Malaysian embassy in Egypt for helping as well as assisting the team with their mission to provide much needed aid to the people in Gaza.

Lew said that he felt at home in Gaza as he was warmly welcomed by the Palestinian Health Ministry, the Palestinian Foreign Affairs Ministry as well as the people who live there who kept inviting the team into their homes for food and drinks.