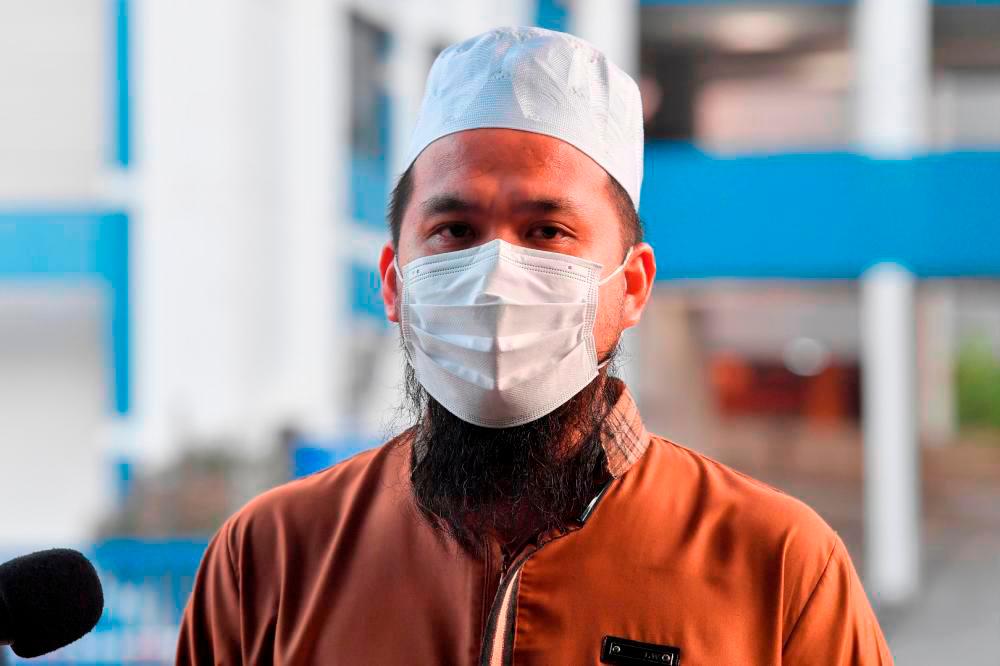 KOTA KINABALU: The trial of preacher Ebit Irawan Ibrahim Lew, or Ebit Lew, on sexual harassment charges will be held from tomorrow until Sept 30 at the Tenom Magistrate’s Court.

Lew, 37, is facing 11 charges, including insulting the modesty of a 41-year-old woman by sending lewd words to her telephone number via the WhatsApp application between March and June last year.

He was charged under Section 509 of the Penal Code, which provides for a jail term of up to five years or a fine, or both, upon conviction.

Magistrate Nur Asyraf Zolhani will hear the case while the prosecution will be conducted by deputy public prosecutors Azreen Yas Mohammad Ramli and Adibah Saiful Bahari.

In February this year, Lew pleaded not guilty to the 11 charges and was released on a RM1,000 bail for each charge in two sureties.

Tenom is an interior district located about 145 km south of Kota Kinbabalu. - Bernama