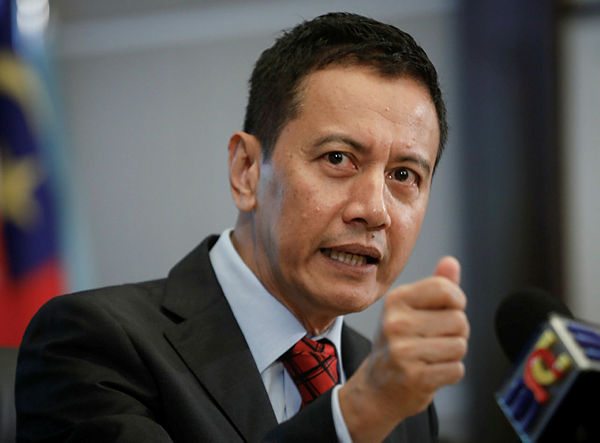 PUTRAJAYA: The Election Commission (EC) has received the official notification from the court on its decision in declaring the result for the P.176 Kimanis parliamentary seat in Sabah, in the general election held on May 9 last year, as null and void.

As such, EC chairman Datuk Azhar Azizan Harun (pix) said, in accordance with Article 54 (1) of the Federal Constitution, the Kimanis by-election must be held within 60 days from the date the EC received the notification from the court on the decision.

“An official notification has been sent to the Speaker of the Dewan Rakyat today,” he said in a statement.

He said the EC would hold a special meeting to discuss the Kimanis by-election.

On Dec 2, the Federal Court upheld the Election Court’s ruling on Aug 16 that Datuk Seri Anifah Aman’s victory in the Kimanis parliamentary seat in the 14th general election in May last year, was null and void, thus paving the way for a by-election in the constituency. - Bernama