Effect of Covid-19 on mental health 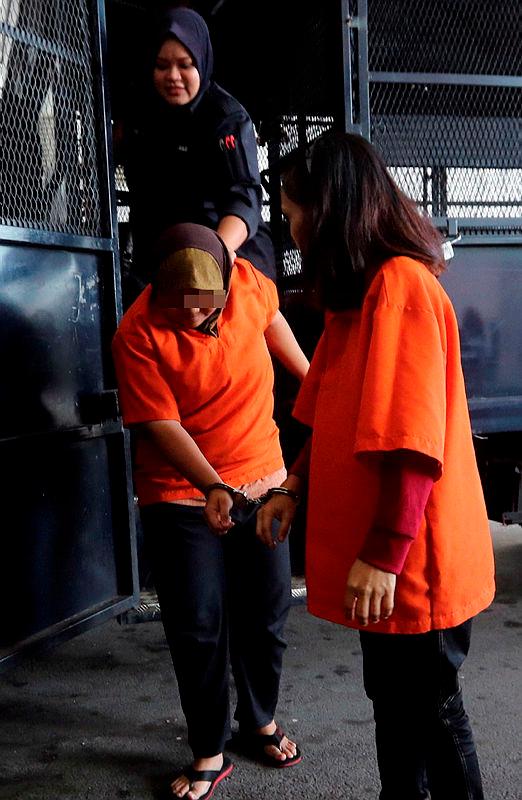 KUALA LUMPUR: The Covid-19 pandemic has an equally devastating impact on mental health just as it has on physical well-being.

There has been an increase in incidences of depression and other mental health problems that for some have even led to suicidal thoughts.

According to the National Health and Morbidity Survey 2019, depression affected half a million Malaysians last year. The number is expected to rise further as the nation grapples with the pandemic, which has infected more than 10,000 people and taken 130 lives.

People’s senses are heightened as they become more conscious of the need for social distancing and the fear of infection, psychologist Dr Gerard Louis told theSun yesterday.

“Such anxiety may persist and evolve into mental issues such as depression, obsessive compulsive disorder and even post-traumatic stress disorder,” said Louis, who is chief executive officer of Education Services and dean of HELP University’s faculty of behavioural science, education and languages.

Causes can be attributed to the need to quickly adapt to an unfamiliar situation. Social distancing forces people to stay at home, while working people are losing their income.

There is a lot of uncertainty and most people have to give up their routine and the lifestyle they were accustomed to.

“Also, children and teenagers may have to relocate to a new school and face a new environment if their parents are retrenched.

“Some parents even opt to keep their children away from school for fear of infection.”

Befrienders Kuala Lumpur director of emotional support Ardy Ayadali said those who already have mental illnesses may experience a relapse if they are unable to cope with the drastic changes and limited access to professional help.

“We have received an increase in the number of calls, especially those related to Covid-19,” Ardy said.

In the first two months after the movement control order was imposed on March 18, 30% of those who called spoke about Covid-19 and the lockdown.

“Out of those who raised this issue, 32% were contemplating ending their lives,” he said.

He cited three reasons for the rising concerns on mental issues related to Covid-19.

“Isolation increases fear and the sense of helplessness that can lead to anxiety and depression. There are those who cannot go for their therapy, or get their medication, making things worse,” Ardy said.

He added an environment could get toxic if a person is under quarantine while sharing the same space with too many other people.

Lastly, there was the fear of losing jobs, but still having financial burdens to bear.

“Those who are undergoing quarantine feel trapped,” he said.

Ardy revealed of the 36,154 people who called Befrienders KL last year, 34% either had suicidal thoughts or had already attempted to take their own lives.

Louis said people could avoid mental health problems by not having negative thoughts about things that are out of their control, while Ardy advised people to have a routine, consistent sleep pattern, limited exposure to news on Covid-19, staying physically active and seeking help if things get out of control.