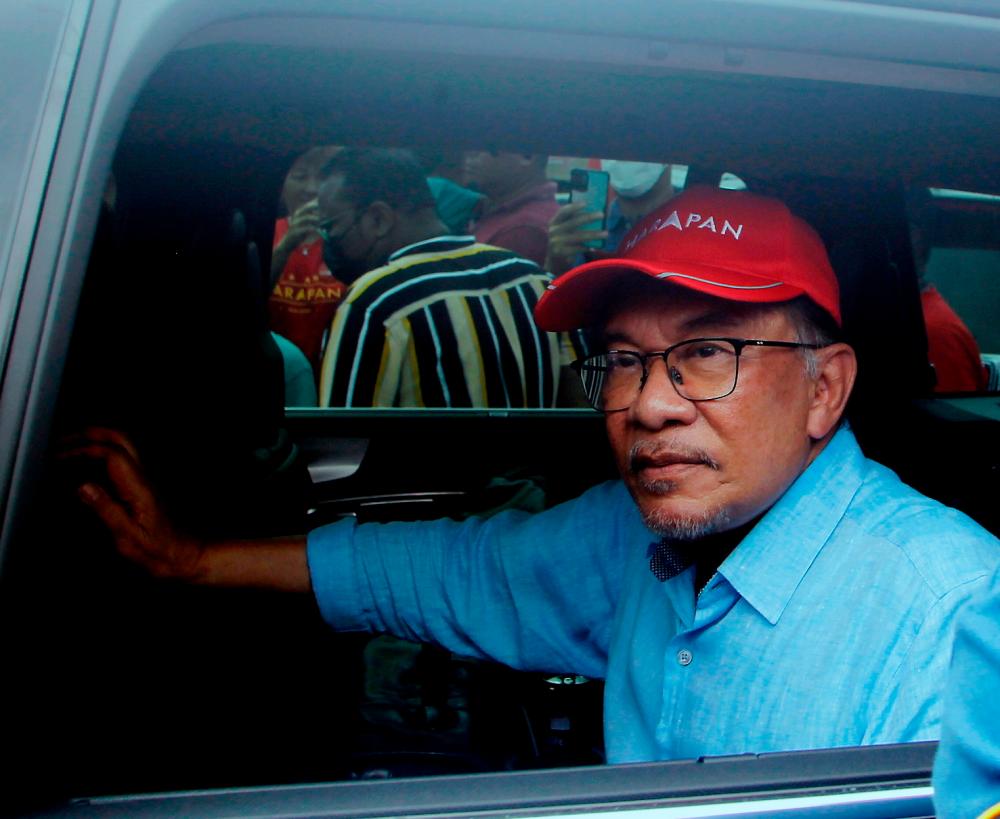 KUALA LUMPUR: The task of uniting the political parties with difference in ideologies will be among the challenges faced by the country’s 10th Prime Minister Datuk Seri Anwar Ibrahim when forming an inclusive unity government that is strong and stable, said a political analyst and constituional expert.

“It, (constitution of parties) goes to show how different each party’s ideology is. This is an important challenge that need to be tackled first to ensure a stable government, so that there will be no necessity to change government,” she said when appearing in a special broadcast session by BernamaTV in conjunction with the swearing in ceremony of the 10th Prime Minister today.

Prof Shamrahayu added that the first Parliament session must be held as early as mid-December to table the 2023 Budget so that the salary of civil servants will be paid without any delay.

Another political analyst, Prof Dr Sivamurugan Pandian from Universiti Sains Malaysia (USM) said the composition of an unity government must be rational and practical as well as have representation from all political blocs, religion, ethnic, gender and states.

Dr Sivamurugan said even if the cabinet is not big, it must be compact, quality based, knowledgable, competent and have the expertise, so that the cabinet can move forward as a team.

“Naturally the composition of the cabinet must include all the ‘stake holders’ who had agreed to form the unity government. It should not be too big a cabinet and I believe one of the steps is to not include those who hold positions in the party.

“Maybe those who do not have a post in the party can be in the government so that the government can function smoothly, progresively and systematically. These can bring about harmony among those involved in the cabinet,” he said.

Anwar who was sworn in today as the country’s 10th Prime Minister took his oath before Yang di-Pertuan Agong, Al-Sultan Abdullah Ri’ayatuddin Al-Mustafa Billah Shah at 5pm, ending his over two-decade wait to become the Prime Minister.

The swearing-in ceremony was held after Al-Sultan Abdullah convened a special meeting of the Malay Rulers at Istana Negara today to seek their views on His Majesty’s effort regarding the formation of an inclusive Unity Government since the political impasse had not been resolved five days after the 15th General Election which was held on Nov 19. - Bernama