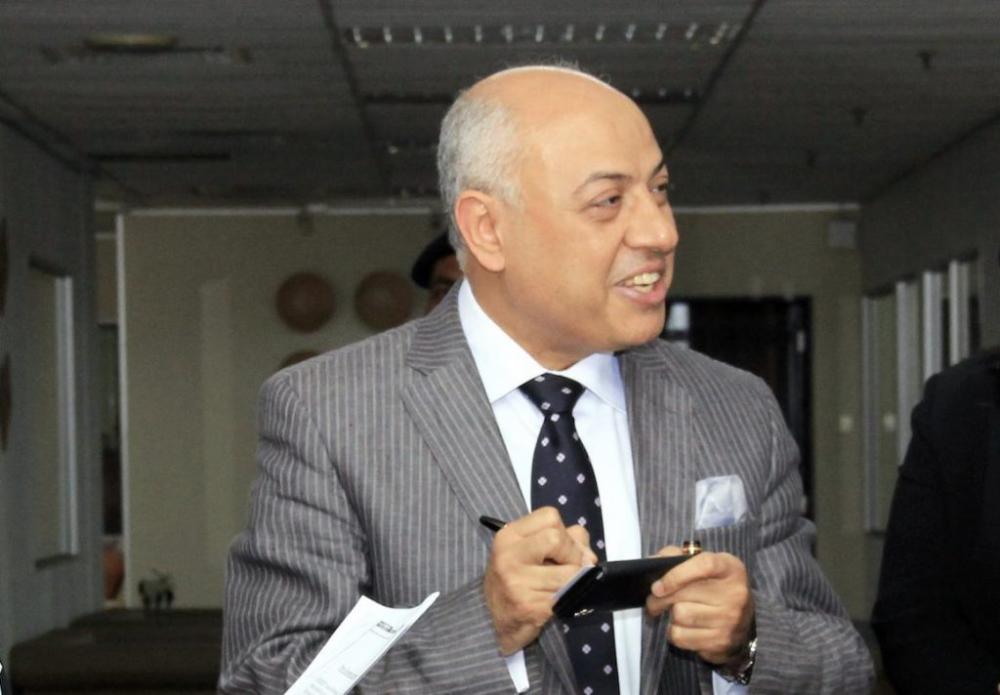 KUALA LUMPUR: A three-day visit by an Egyptian trade delegation led by Egypt-Malaysia Business Council head Dr Sherif El-Gabaly has paved the way for the two countries to cooperate in trade and commercial activities.

Egypt’s Ambassador to Malaysia, Gamal Abdelrehim Metwally, said the visit of the delegation has been positive and beneficial for both sides.

He added that Egypt is currently embarking on economic reform plans and sizeable investment projects.

“Besides this, the (Malaysian) companies have a chance to explore investments and projects with high potential in Egypt, especially at the Suez Canal and new administrative town areas,” he said in a statement to Bernama on Thursday.

Elaborating, Gamal said the Malaysia External Trade Development Corporation (MATRADE) will arrange a visit of the country’s delegation to Egypt to be accompanied by the National Chamber of Commerce and Industry of Malaysia (NCCIM).

The Egyptian trade delegation arrived in Malaysia on Sunday and departed for Egypt on Thursday.

Gamal said during the visit, the delegation met with Primary Industries Minister Teresa Kok and had a discussion on issues in the palm oil, timber and rubber industries.

“We also had a meeting with Tourism, Arts and Culture Minister Datuk Mohamaddin Ketapi to talk about building up the tourism industry between the two countries.

Earlier, Gamal said trade relations between the two countries was dormant for a period, and the last visit of Egypt’s trade delegation to Malaysia was 15 years ago.

He said the Egyptian trade delegation has voiced its interest to promote and increase its economic and commercial activities with Malaysia.

He also added that Egypt is keen to relink the Kuala Lumpur-Cairo flight route through Malaysia Airlines and EgyptAir.

5.Time for IRB to swtich emphasis from tax enforcement to improved tax compliance