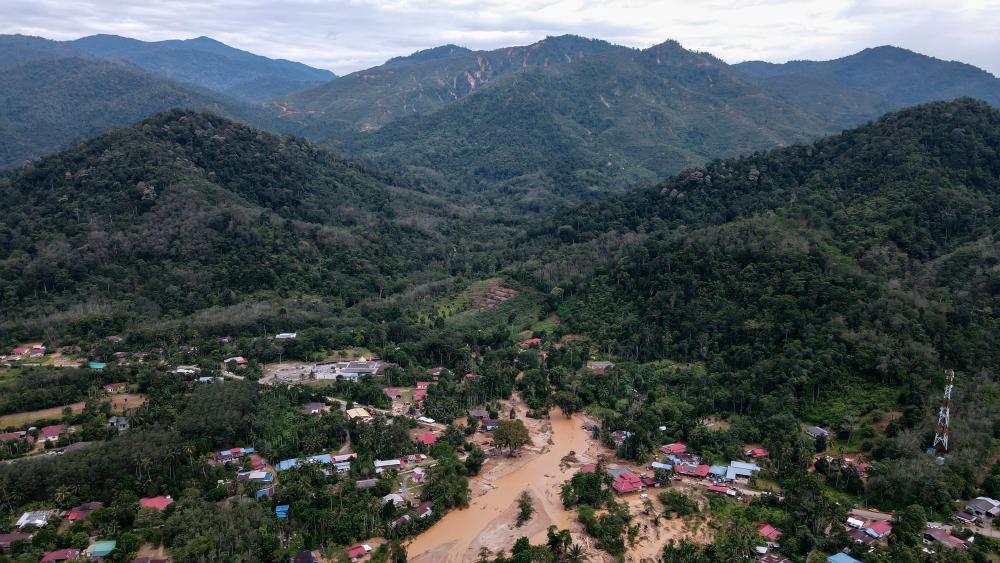 “The committee comprises agencies at the federal and state levels as well as experts in the prescribed fields,” he said in a statement today.

Wan Abdul Latiff said the approved project’s concept was the development of forest plantation with an area not exceeding 5,000 hectares with three components.

They are logging and silviculture (replanting of existing timber or plant species), felling for the purpose of planting latex timber clone and forest development which consist of mono-crop forest plantation for the production of rubber wood and latex.

“Based on DOE’s (Department of Environment) investigation, a notice of instruction was issued on March 10, 2021 to the project proponent as there were changes to the original concept, whereby the site was planted with durian trees and not latex timber clone,” he said.

Wan Abdul Latiff said the latest inspection by Kedah DOE on May 24 found that there was no replanting of tree seedlings carried out in Compartment 8, Gunung Inas Forest Reserve, Baling.

“There were also no active logging or replanting activities during the Movement Control Order period to date as such activities were not approved by the International Trade and Industry Ministry. However, cover crops were planted over the exposed areas,” he said.

Wan Abdul Latiff said he had instructed Kedah DOE to continue to conduct regular monitoring and enforcement operations to ensure any development activities in the state comply with environmental laws and for all project proponents to adhere to EIA conditions of approval and laws in force.

Three members of a family aged between 14 and 53, including a pregnant woman, were killed in the floods when their house in Kampung Iboi was swept by the current. — Bernama