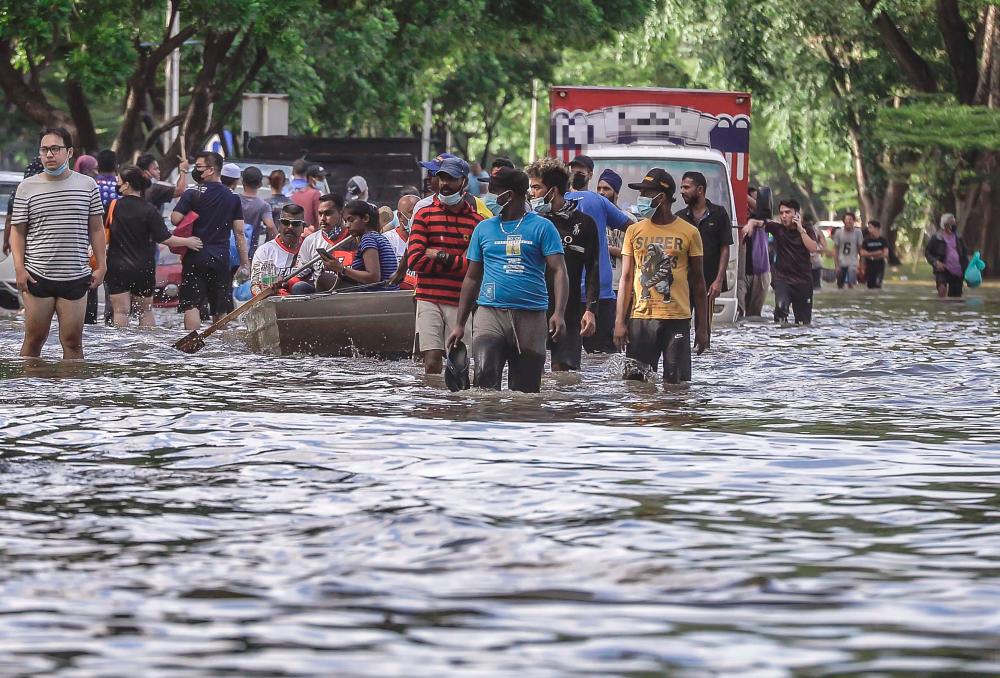 SHAH ALAM: Eight out of nine districts in Selangor have been identified as flood prone hotspots, according to the National Disaster Management Agency (Nadma).

Hulu Selangor is not listed as a flood-prone district.

In a Facebook posting yesterday, Nadma said the hotspots were identified based on the frequency of more than three floods between 2019 and 2022.

At the same time, all nine districts across Selangor are at risk of flooding, and the determination was made based on the areas that experienced floods.

For further information, the public can refer to the Nadma Facebook and the National Security Council’s Instagram. - Bernama