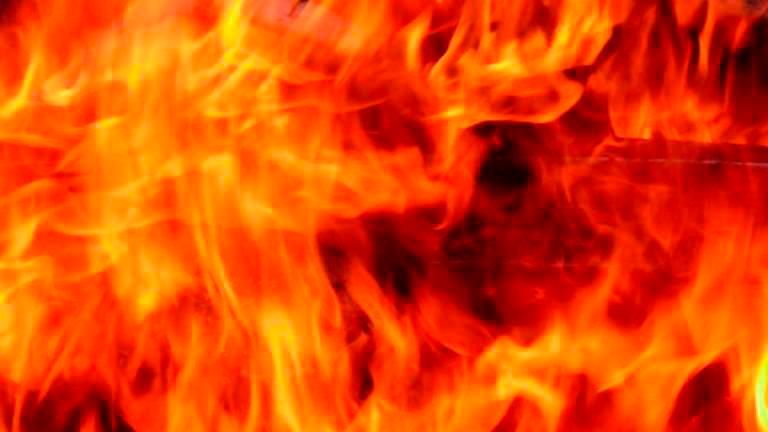 Endau Fire and Rescue Department chief Mohd Alias Hussin said they despatched 14 firefighters to the scene after receiving an emergency call at 3.55am.

“The fire destroyed 80 per cent of the vacant shophouses which had been abandoned and damaged 90 per cent of a motorcycle,” he said in a statement.

“There were no casualties in the blaze. The cause of the fire and losses suffered are under investigation,” he said.

The fire was put out at 5am, he said.

Audit: Implementation of LRAL2 Phase 1 yet to meet objective

1.Audit: Implementation of LRAL2 Phase 1 yet to meet objective