Elderly man and woman arrested for installing flags upside down 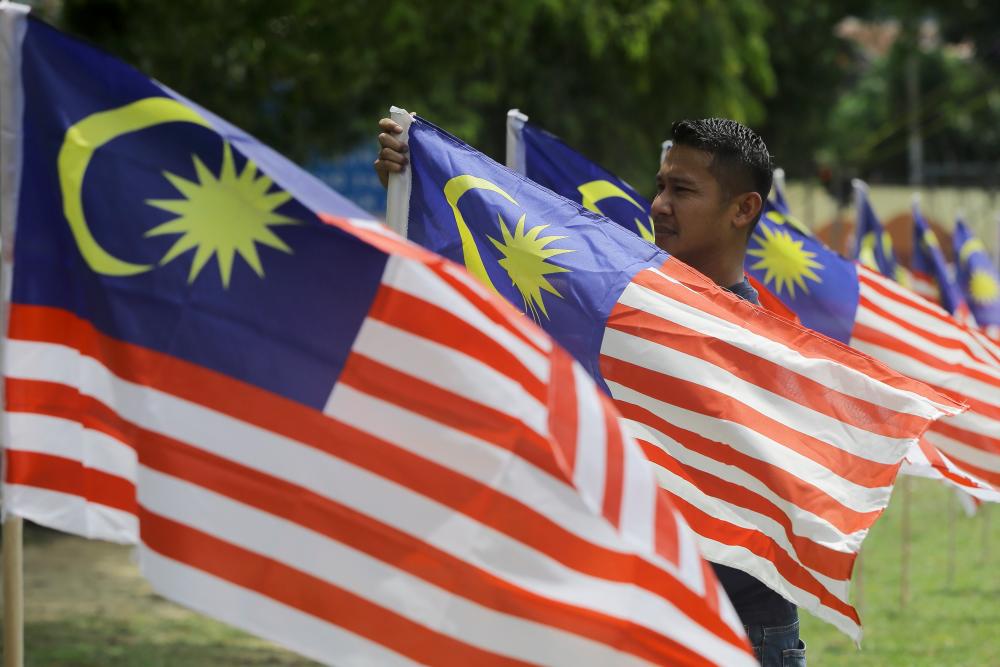 Langkawi district police chief Supt Mohd Iqbal Ibrahim said police made the arrests at 5pm after receiving a report at 11.42am today.

He said the complainant, who happened to be in the area, saw the two flags being placed upside down at the sundry shop.

“It is a convenience store in a two-storey building which has been operating for the past 15 years. The two arrested individuals, a 60-year-old man and a 50-year-old woman, are the owners of the premises and have admitted to the offence,” he said when contacted here.

He said the suspects had also lodged a police report stating that the flags were unintentionally placed the wrong way.

“The suspects also expressed regret over the incident and have repositioned the two flags,“ he said. — Bernama

3.Wanita MCA assures Family Frontiers that they are not alone