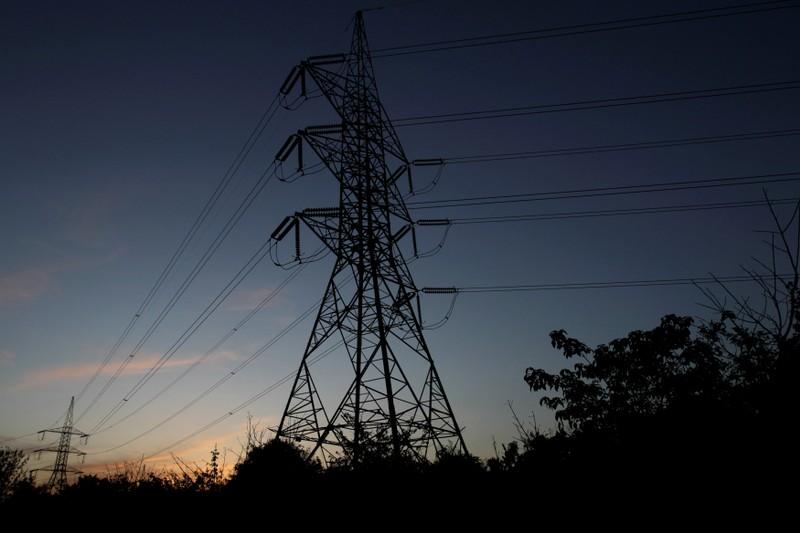 ST said RM376.45 million was to be released to consumers in Peninsular Malaysia through the imbalance cost pass through (ICPT) surcharge from Jan 1 to June 30, 2020.

For domestic consumers, RM62.95 million from Kumpulan Wang Industri Elektrik (KWIE) would be used to cover the ICPT surcharge.

“This means that domestic consumers will not experience any increase in electricity tariff for 18 months in a row,“ it said.

For the commercial and industrial users’ category, a surcharge of 2.55 sen per kWh was imposed from July to December this year

“Given the reduction in fuel costs over the last six months, the commercial and industrial consumer surcharge rates will be reduced by 0.55 sen/kWh from 2.55 sen/kWh to two sen/kWh,” the statement said.

According to ST, there had been a decline in actual coal costs for July to December 2019 period but the actual average coal prices, however, are still above the benchmark fuel prices set in the base tariff for Regulatory Period 2 (RP2) of the incentive-based regulations (IBR) mechanism from 2018 to 2020.

“This price increase is beyond the control of the government because it is based on global market prices. In addition, higher electricity demand also contributed to the rising cost of fuel and related costs for the July to December 2019 period,“ it said.

Through this mechanism, the base electricity tariffs for 2018 to 2020 are determined by setting the benchmark coal and gas fuel prices during that period.

It said any difference in actual cost with the benchmark price in the base tariff would be adjusted every six months under the ICPT mechanism either in the form of surcharge or rebate, depending on fuel costs and other costs generated during the period.

“In other words, the surcharge rate or ICPT rebate, for January to June 2020 is determined by the July to December 2019 fuel prices,“ it said. - Bernama