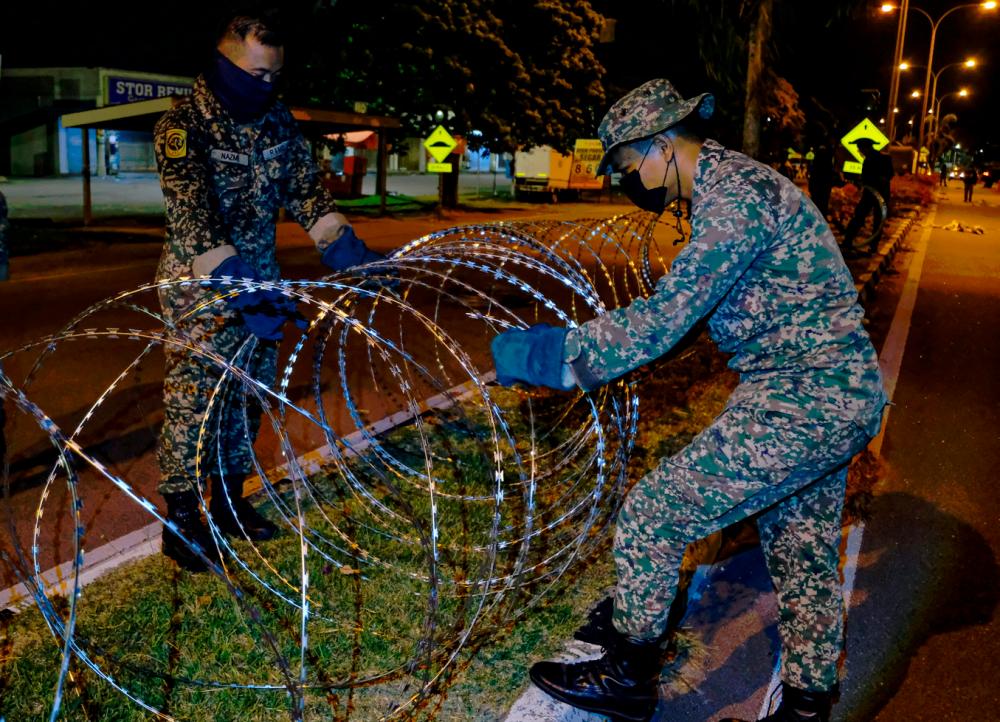 National Security Council (MKN) director-general, Datuk Rodzi Md Saad said the decision was made after evaluating the Covid-19 infection risks and trends in the localities tabled by the Health Ministry.

“The standard operating procedure (SOP) for all EMCO is the same as announced before,” he said in a statement via Facebook today.

Apart from that, Rodzi also announced that the EMCO at Rancangan Rumah Murah (RRM), Kampung Kolek, Sungai Lembing in Kuantan, Pahang would be lifted tomorrow according to schedule.- Bernama