EMCO in 3 Felda schemes in Pahang, 4 Orang Asli villages in Perak from Wednesday 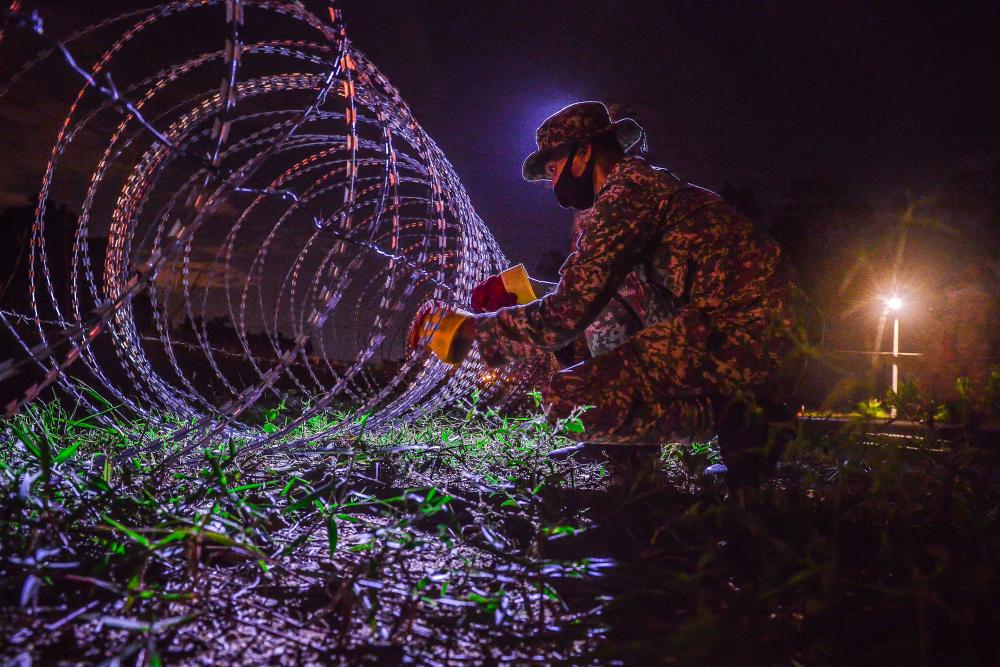 He said the decision was made after examining the Health Ministry’s presentation on risk assessment and Covid-19 infection trends in the localities.

Meanwhile, he said the EMCO in Kampung Orang Asli Gangai, Mukim Slim, in the Mualim district, Perak will end tomorrow, earlier than scheduled on Oct 6.

“Besides that, the EMCO in two localities in Kota Kinabalu, Sabah involving Kampung Warisan and Rumah Pangsa Tanjung Aru will also end tomorrow as scheduled,“ he added. — Bernama