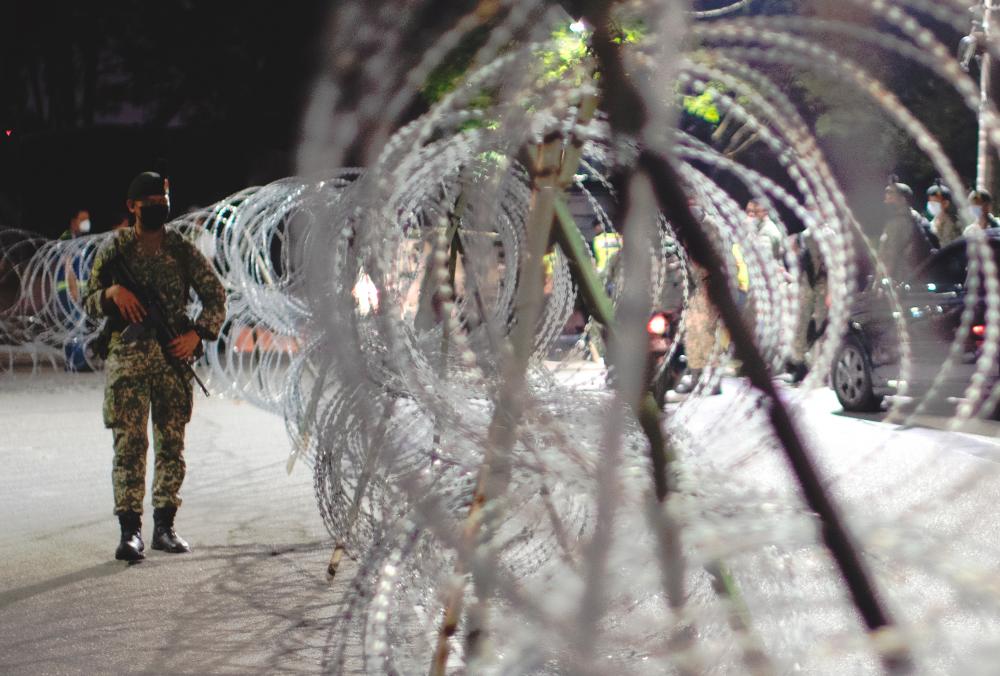 In a statement issued via Facebook today, he said the two localities involved were Kampung Tementong, Mukim Cheka 1 in Lipis, which was placed under EMCO on Sept 16, and Kampung Orang Asli Kuala Boh, Pos Menson, Mukim Ulu Telom in Cameron Highlands, which had been under EMCO since Sept 30.

The decision to end the EMCO in these two localities was made after studying the Health Ministry’s risk assessment on the current situation, he said. — Bernama

5.Decision on party election to be known next week - PAS VP