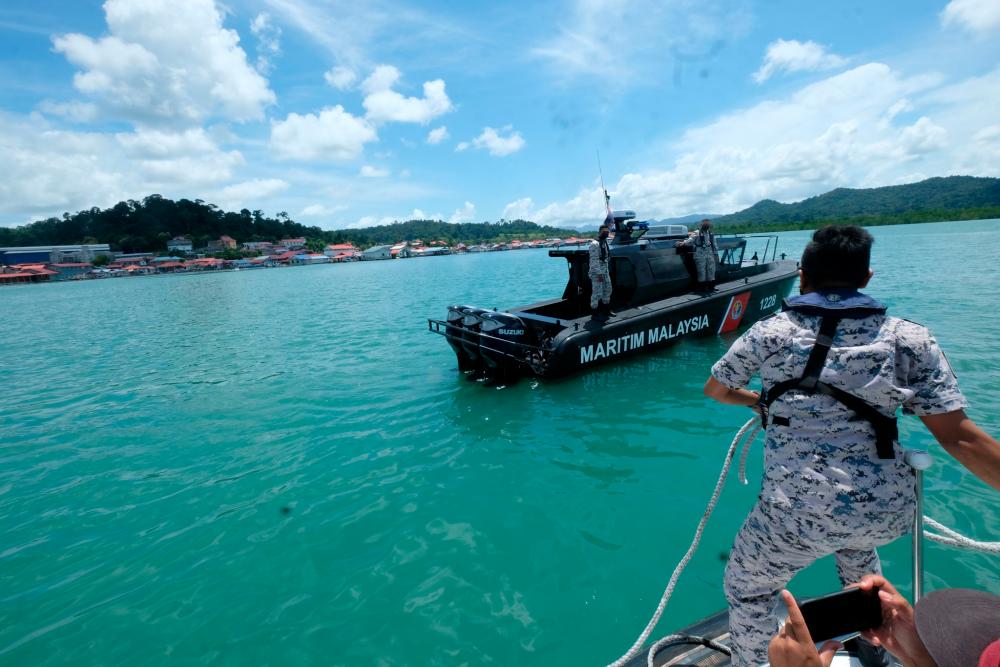 ALOR SETAR: Three security and enforcement agencies have mobilised their assets to guard the waters of Bukit Malut, Langkawi following the implementation of the Enhanced Movement Control Order (MCO) from July 27 until Aug 9.

Kedah police chief Datuk Kamarul Zaman Mamat said the police, Royal Malaysian Navy and the Malaysian Maritime Enforcement Agency (MMEA) would also ensure no movement of people in and out, especially by sea.

In addition, he said the state government would also provide a drone for monitoring the movements of residents in the settlement more efficiently.

“I surveyed the area yesterday by boat, and I believe there is no opportunity for any party to exit or enter by sea. Three security agencies will join hands to patrol the waters,” he said at a press conference here today.

He was also confident that the residents in the area would cooperate with the authorities by complying with the EMCO standard operating procedure (SOP).

He said police would also monitor rat trails that have been identified as likely to be used by residents as unauthorised entry and exit routes. — BERNAMA

4.Gere belongs in cinema, not as migrant witness: ex-Italian minister