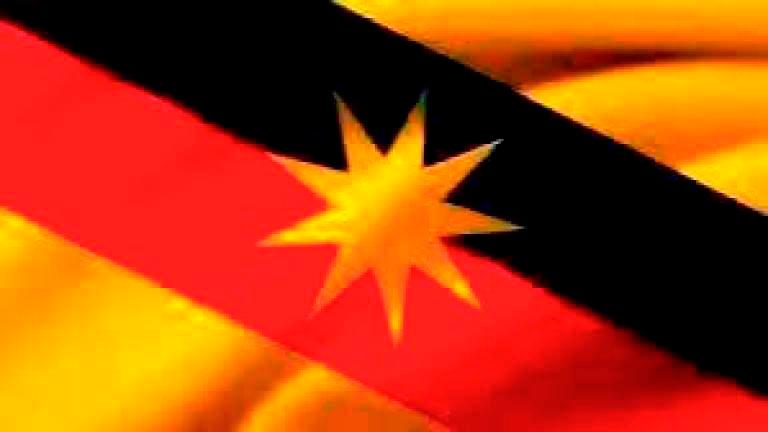 KUCHING: Sarawak party leaders welcomed the six-month emergency extension in the state, saying the move was needed to save the lives of the people from Covid-19.

Sarawak Deputy Chief Minister Tan Sri Dr James Jemut Masing said the extension from Aug 2 to Feb 2, 2022 that also suspends the state election for that period is appropriate as it was based on advice by experts.

The Parti Rakyat Sarawak (PRS) president said the decision is also relevant judging by the current situation of the pandemic in the state and to avoid possible spiking of Covid-19 cases if an election is called now.

“However, should within the next few weeks if we can flatten the curve of Covid-19 in the state, then we can advise the Yang di-Pertuan Agong to lift the emergency,“ he told Bernama today.

Earlier, the Yang di-Pertuan Agong had proclaimed a six-month emergency in Sarawak, from Aug 2 to Feb 2, 2022, in view of the Covid-19 pandemic, thus suspending the state election for that period.

A Government Gazette dated July 30 said Al-Sultan Abdullah Ri’ayatuddin Al-Mustafa Billah Shah decreed that the emergency is to suspend the state election in order to prevent any further increase in the spread of Covid-19 if the election is held.

His Majesty decreed that a grave emergency exists whereby the security, economic life and public order in the country are threatened arising from the pandemic.

As the ongoing nationwide emergency, proclaimed on Jan 11, will end on Aug 2, the Sarawak state election would have to be held within 60 days from Aug 2 in accordance with Article 21(4) of the Sarawak State Constitution if the state is no longer under an emergency.

Meanwhile, Gabungan Parti Sarawak (GPS) secretary-general Datuk Seri Alexander Nanta Linggi in a statement said the Proclamation of Emergency in Sarawak was justified for the safety and lives of the people in the state who are currently facing the Covid-19 pandemic which still poses a serious threat.

He said GPS and all Sarawakians hoped the situation would improve in line with the success of the National Covid-19 Immunisation Programme (PICK) whereby 100 per cent of the adult population in Malaysia are expected to be fully vaccinated by this October.

“The development will allow many restrictions to be relaxed and the people’s lives will return to normal in stages.

“Therefore, in that situation, the Yang di-Pertuan Agong may agree to end the Proclamation of Emergency earlier which will allow PRN (the state election) to be held to enable the people in the state to exercise their right to vote and give their mandate to administer the state government,“ he said, adding that GPS had full confidence in the wisdom of the Yang di-Pertuan Agong and Sarawak Yang Dipertua Negeri Tun Abdul Taib Mahmud in the matter.

Meanwhile, DAP’s Bandar Kuching Member of Parliament Dr Kelvin Yii said the extension was consistent with his party’s stand which was concerned about the suitability of having an election in Sarawak during the Covid-19 pandemic.

“With the (extension of emergency) the government of the day must use this time fully to implement the necessary electoral reforms to ensure a safer election process including allowing Sarawakians outside of Sarawak to vote without the need to fly back just to vote,“ he said.

Parti Pesaka Bumiputera Bersatu (PBB) supreme council member, Datuk Seri Wan Junaidi Tuanku Jaafar said the decision is necessary to avoid a recurrence of what happened in the Sabah state election which saw an increase in Covid-19 positive cases throughout the country thereafter.

He said the situation in Sarawak is more critical now with reported cases of Covid-19 Delta variant in the state.

“Although the Gabungan Parti Sarawak (GPS) would like to go back to the rakyat (people) to renew their mandate in the election, we think saving human lives and to avoid more infections that can bring death and suffering must be given priority over any other consideration,” he said.