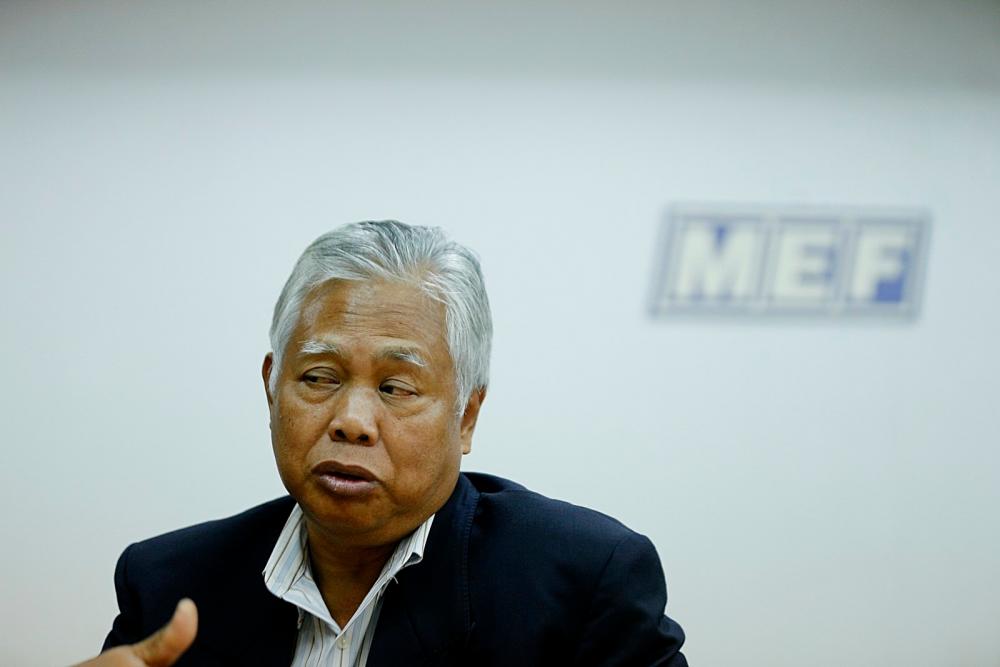 EMPLOYERS want a moratorium on the implementation of the new minimum wage in major towns.

Speaking to Oriental Daily News in an interview published yesterday, Malaysian Employers Federation (MEF) executive director Datuk Shamsuddin Bardan (pix) said the federation had conveyed this message to the Human Resources Ministry during their meeting last month and was looking forward to a government announcement on the matter after the Cabinet meeting this week.

On Dec 18, the government announced its decision to raise the minimum monthly salary to RM1,200 in major towns under 57 city and municipal councils effective Jan 1 while the minimum wage of RM1,100 stays for the rest of the country.

Shamsuddin said MEF, together with several other stakeholders, met Human Resources Minister M. Kulasegaran on Dec 24 to express their views.

“At the meeting, we explained why we thought this is not the right time to revise the minimum wage. We also submitted our proposals,” he said.

He hoped the government would make a fresh announcement regarding minimum wage after the upcoming weekly Cabinet meeting on Wednesday.

He said if the government insisted on the new minimum wage, it should honour its election pledge of subsidising 50% of the hike.

Meanwhile, SME Association of Malaysia president Datuk Michael Kang foresaw a hike in the prices of goods that would indirectly raise the cost of living if the government stuck to its decision.

“Should the government insist that employers revise the minimum wage, the people will have to suffer the consequences.

“Higher minimum wage means higher cost of production, leading to perhaps an increase in the prices of goods and higher cost of living. Some employers may even lay off workers to cut cost.

“We hope the government would postpone the implementation of the new minimum wage, and discuss with employers the best way to implement Pakatan Harapan’s election promise of increasing the minimum wage to RM1,500.”

Sign language to be introduced at Perpaduan kindergartens next year

2.Sign language to be introduced at Perpaduan kindergartens next year