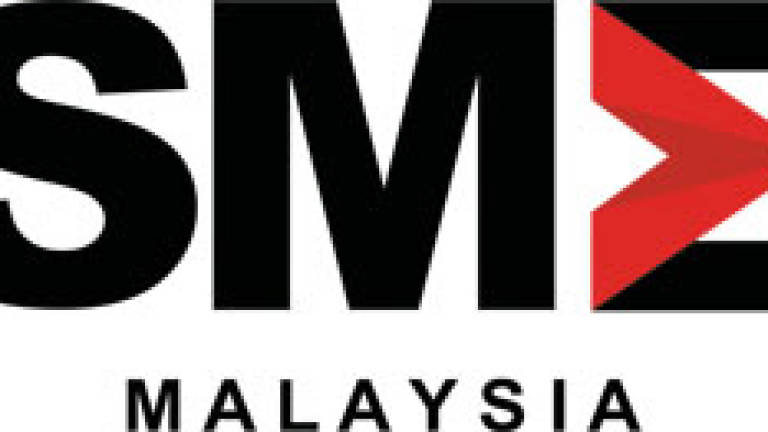 PETALING JAYA: It is imperative that employers and employees agree on various terms that will help see them through this difficult time brought on by the Covid-19 crisis.

The bottom line, according to SME Association of Malaysia president Datuk Michael Kang, is that their individual objectives – for the employer, it’s saving the company, and for the employee, it’s ensuring that he still has a job – are met.

“We must cooperate with each other and there should be a spirit of give and take to help everyone get through this,” he told theSun yesterday.

He reminded employers that they are not allowed to cut salaries of their employees if they accept the subsidy dispensed by the government during the movement control (MCO) period that has been imposed to curb the spread of Covid-19.

However, he said, if an employer is unable to pay salaries, he can always discuss the matter with his workers to find a compromise.

Kang said even if the employee accepts a temporary pay cut, he should get the shortfall back once the company starts making money.

Citing an example, he said if a company has 50 employees each earning RM3,000 a month but the subsidy is only RM1,200 for each employee, the company still has to come up with RM90,000 a month to meet its salary obligations.

“With zero income now, it can be tricky for some companies. The longer the MCO continues, the harder it is for companies to survive,” Kang said.

As such, he said, it is essential to ensure that whatever action is taken, both sides must benefit.

Malaysian Trades Union Congress secretary-general J. Solomon said if companies accept the government subsidy, there should be no pay cut.

“They can’t have the cake and eat it too. There should be contingency plans by companies to pay their employees if there is an unexpected problem,” he told theSun.

He said now that companies are given aid by the government, there is no reason to consider pay cuts.

Solomon said that even in good times, companies had not been paying a living wage.

“If they had shared their prosperity, employees would have been able to save some money to face difficult times.”

He also alleged that some public-listed companies have taken advantage of the situation to retrench workers.

Read the story on our iPaper:

5.Rina hopes 30% of Perikatan candidates will come from women’s wing