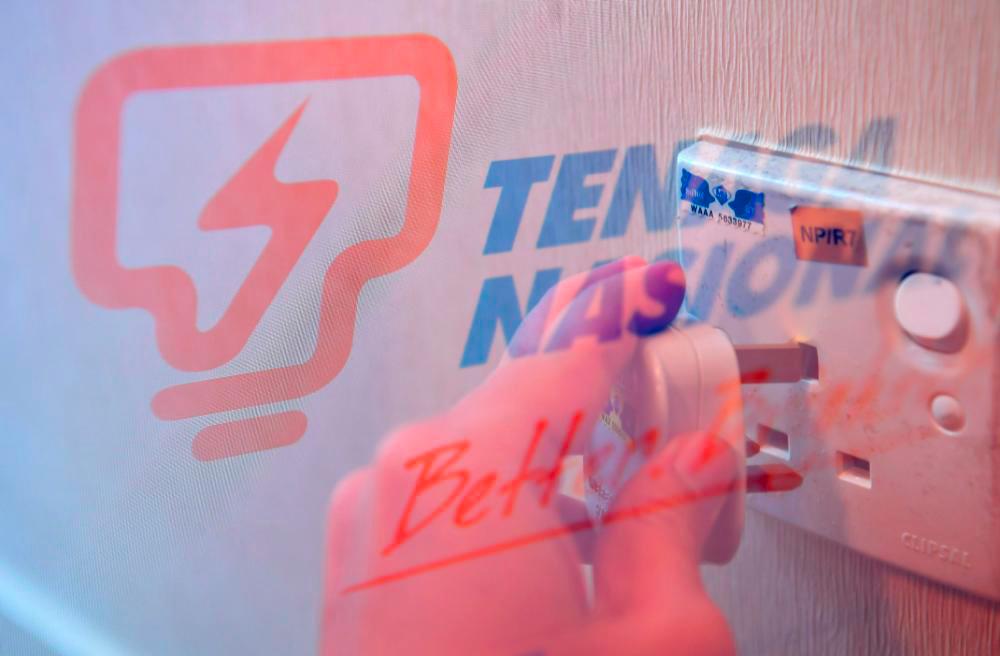 KUALA LUMPUR: Tenaga Nasional Bhd (TNB) has called for energy players as well as public and private sectors around the world to continuously engage, collaborate and leverage each other’s best practices in the journey towards a sustainable future.

Speaking at ENLIT Europe 2022 in Frankfurt, Germany, TNB president and chief executive officer Datuk Indera Baharin Din said energy has become the biggest driver of transformation with the rapid changes in the world.

At the same time, he said the trilemma between energy equity, environmental and energy security remain “the biggest challenges in the energy transition”, TNB said in a statement today.

Baharin said for developing nations, the core of an ideal energy system remains in balancing the energy trilemma, where access to affordable energy and security of supply are key.

“Malaysians benefit from among the most competitive electricity tariff in Southeast Asia and TNB’s System Average Interruption Duration Index (SAIDI) is 45 minutes which is currently at par with the best-developed countries in the world,” he said.

For TNB, he said the energy transition represents both a challenge and an opportunity. The challenge is the need to rapidly transition to a lower carbon world while meeting the growing expectations of TNB’s shareholders and stakeholders.

“The scale and speed of energy transition is a question of economics. Thus, we believe that managing these challenges will require a gradual transition. Governments will be key in this transition by helping introduce innovative financing schemes and policies that ease the transition and reduce risks,” he said.

On another note, he said Asean recognises that the strong interconnection among European countries had led to the delivery of several values including sharing of resources while managing the variability of renewable energy.

Referring to the cost savings benefits -- particularly during this year’s energy crisis, gained by early adopters of renewable energy in Europe in the past two decades, he said TNB has been working with regional Asean Power Grid to strengthen the interconnection to obtain a similar advantage.

The three-day ENLIT Europe 2022 which ended on Dec 1 is a gathering of thought leaders, visionaries, top officials and experts in the energy industry.

The summit brought together over 4,000 delegates of like-minded organisations and industry players worldwide who are on the same energy transition journey to collaborate, innovate and discuss the most pressing issues in the energy sector, the statement said. - Bernama