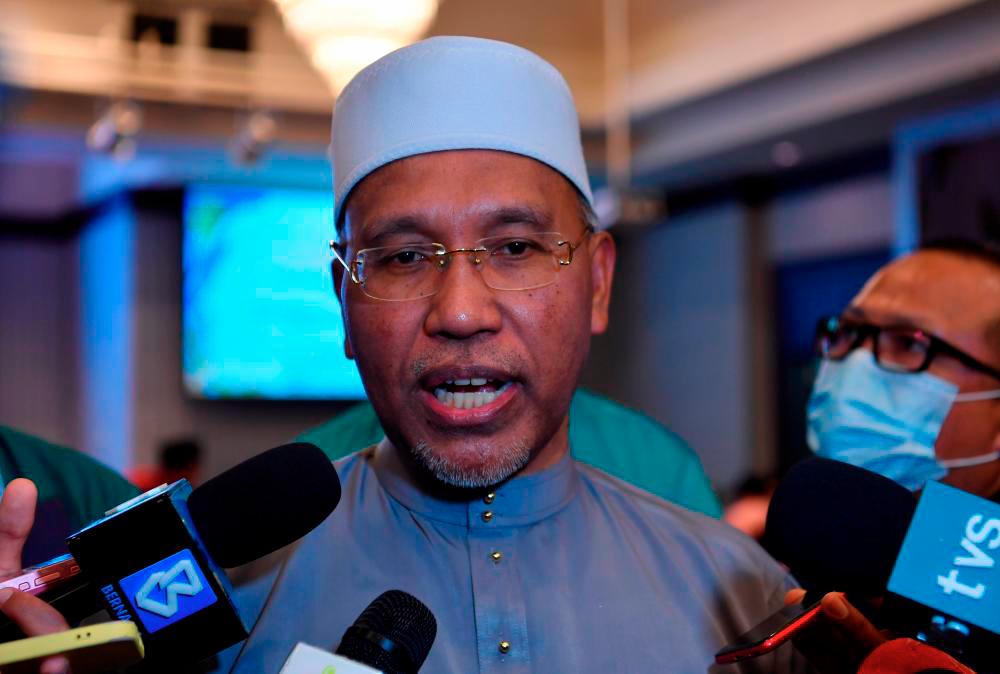 He said the Malaysian Islamic Development Department (Jakim) acts as the coordinator whereby, it will inform the respective State Islamic Religious Department if there is any complaint on deviationist teachings for action to be taken.

He advised Muslims seeking to further their knowledge in Islam to go to learned teachers with in-depth knowledge of the true teachings of the religion.

“Don’t go to teachers whose background we don’t even know,” he told a press conference after attending a sales programme for constituents of Bukit Gantang in Kampung Sungai Tinggi Trong, today.

He said the programme was implemented o help ease the burden of the local community by enabling them to obtain daily necessities, such as rice, sugar, flour, milk, eggs and onions at a cheaper price. - Bernama