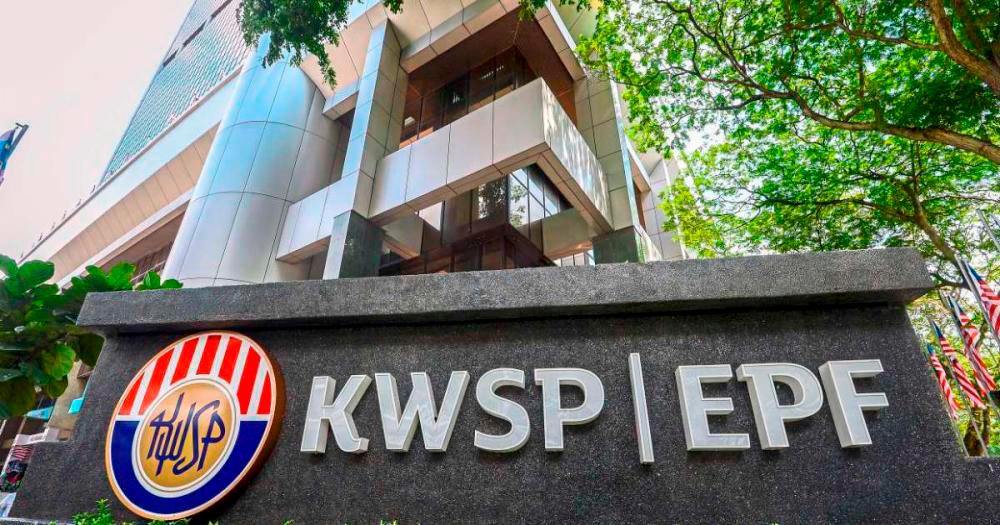 PETALING JAYA: Quality fund management has enabled the Employees Provident Fund (EPF) to record a nine-month profit of RM48.02 billion. This is an increase of RM3.42 billion in profits over the corresponding three quarters last year.

This was despite the massive RM101 billion in withdrawals by its members through the i-Lestari, i-Sinar and i-Citra facilities under the government’s Covid-19 mitigation programme.

On top of that, the fund had been operating under less favourable conditions due to the weak domestic stock market and low fixed-income returns.

“EPF’s strategic asset allocation has always been its investment decision-making process ‘algorithm’, that has allowed the institution to ride out volatilities while taking advantage of the decline in valuations of fundamentally strong assets,” he told theSun.

“Notwithstanding some decisions undertaken by the government which involves EPF, the one word that characterises the institution’s approach has to be ‘prudence’.”

The profits are expected to translate to higher dividends for EPF members for 2021, and Loh projected a dividend declaration in excess of 5%.

“EPF is expected to pay a higher dividend than Permodalan Nasional Bhd’s Amanah Saham Bumiputera (ASB), as was the case last year.”

Low pointed out that EPF should not be treated as a substitute for a sovereign wealth fund (SWF).

“We need to set an SWF for the purpose of maximising returns on our national wealth for the government on behalf of the nation and people as a whole. That is, the returns to our reserves go into our national accounts,” he said.

“EPF is different as its mandate and responsibility is on behalf of the government to the members. Here, the returns and contributions go into the personal accounts of the members. The two are not the same.”

UOB Kay Hian Research head of research Vincent Khoo concurred with Loh. He said EPF has always been effective in creating returns for contributors over the years.

“The returns are supported by fixed income investments and good foreign equity returns that are further enhanced by foreign currency appreciation,” said Khoo.

The main contributor for EPF in the three quarters came from equities as they accounted for 54%, or RM7.5 billion, of the total gross investment income.

“The third quarter of 2021 had been volatile for equities in both the domestic and emerging markets, largely caused by concerns surrounding rising inflation and interest rates.

“On the other hand, the continued recovery of equities in the developed economies amid the heightened volatility has provided EPF the opportunity to capitalise additional gains,” said EPF chief executive officer Datuk Seri Amir Hamzah Azizan when announcing the profits.

As of September last year, EPF investment assets stood at RM988.55 billion, of which 36% was invested overseas.