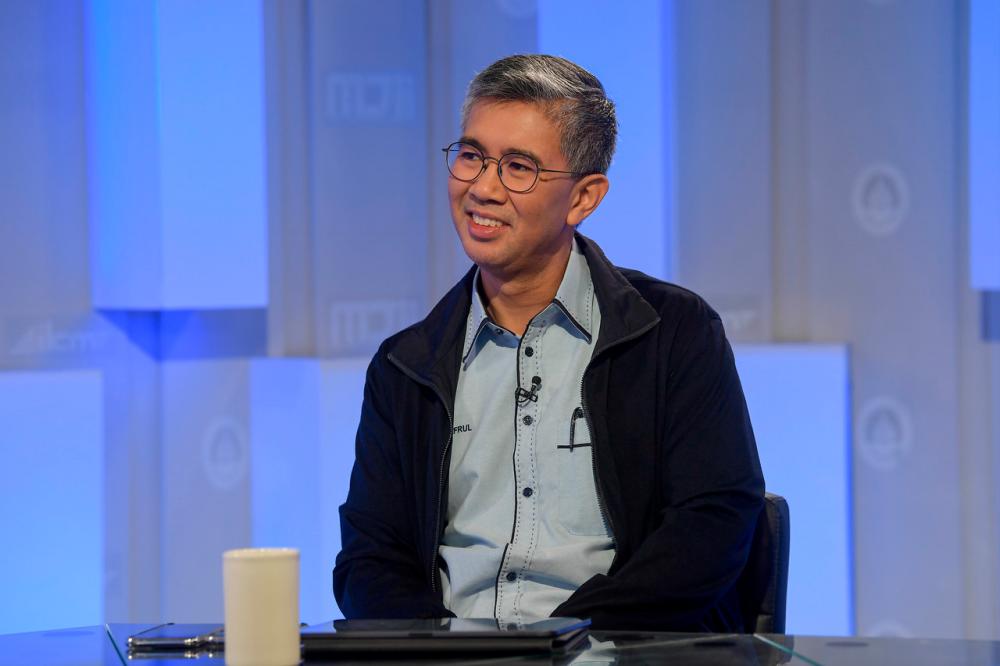 KUALA LUMPUR: The confusion over the process of withdrawal from Account 1 of the Employees Provident Fund (EPF) under the i-Sinar programme is expected to be cleared next Wednesday (Dec 2).

‘’The EPF will announce the details, how the process is and others on Wednesday,’’ he said in the ‘Ruang Bicara’ programme produced by Bernama TV today.

He said this when asked by the host of the programme, Sherkawi Jirim on the confusion of the public concerning the groups which qualifies to withdraw the contributions.

Generally, Tengku Zafrul said the qualified individuals are those who had lost their jobs or whose pay were affected, with withdrawals of up to RM10,000 if their savings in Account 1 is less than RM90,000, but not all at once, while those having more than the amount (RM90,000), the withdrawal is up to RM60,000.

On the allocation of RM3 billion to finance the procurement of the Covid-19 vaccine which was said to be insufficient, Tengku Zafrul said the allocation would be increased based on need.

“We will not hesitate to increase the allocation if necessary .. this is not only for vaccines, but also for all the necessary allocations needed related to the Ministry of Health Malaysia (MOH), especially the allocation to fight Covid-19.

“According to a study conducted by the MOH and the Ministry of Energy, Science, Technology and Innovation, about RM3 billion is needed to vaccinate about 70 per cent of Malaysians. That estimate was given based on their discussions with vaccine companies,“ he said.

“At the committee level, the Ministry of Communications and Multimedia (KKMM) will make an announcement on the allocation ... on how much is reduced.

‘’The Ministry of Finance and KKMM are still discussing....what we want to see and agreed to by KKMM Minister Datuk Saifuddin Abdullah, we should and need to reduce its allocation,’’ he said. -Bernama