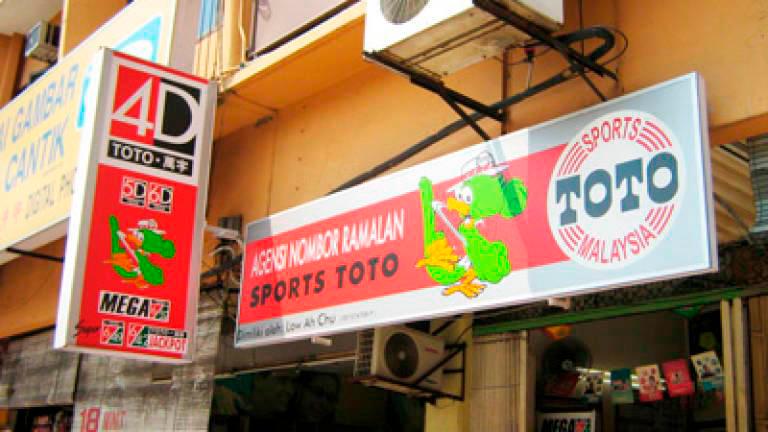 PETALING JAYA: An estate supervisor from Johor, who bought random numbers which he felt were special, won the RM18.8 million Toto 4D Jackpot 1 on June 14.

When collecting his winnings, the 68-year-old winner told STM Lottery Sdn Bhd that he did not have the habit of buying the same set of numbers when playing Toto games.

“I would prefer to try my luck and bet on the numbers which give me the lucky feeling. The set of winning numbers - 3624 & 9588 - was actually some car registration numbers which I randomly came across.

“I only bet on this pair of numbers once as I don’t always buy the same numbers again and again,” he said.

The winner said he could not sleep well after realising that he had hit the jackpot.

“For the past two nights, I kept waking up every two hours staring at the ticket and I only feel relieved when my son brings me to claim the prize today,” he added.

With his newfound wealth totalling RM18,791,642.55, the winner planned to buy a luxury car for himself and share the winnings with his family members but he would continue to work as an estate supervisor.