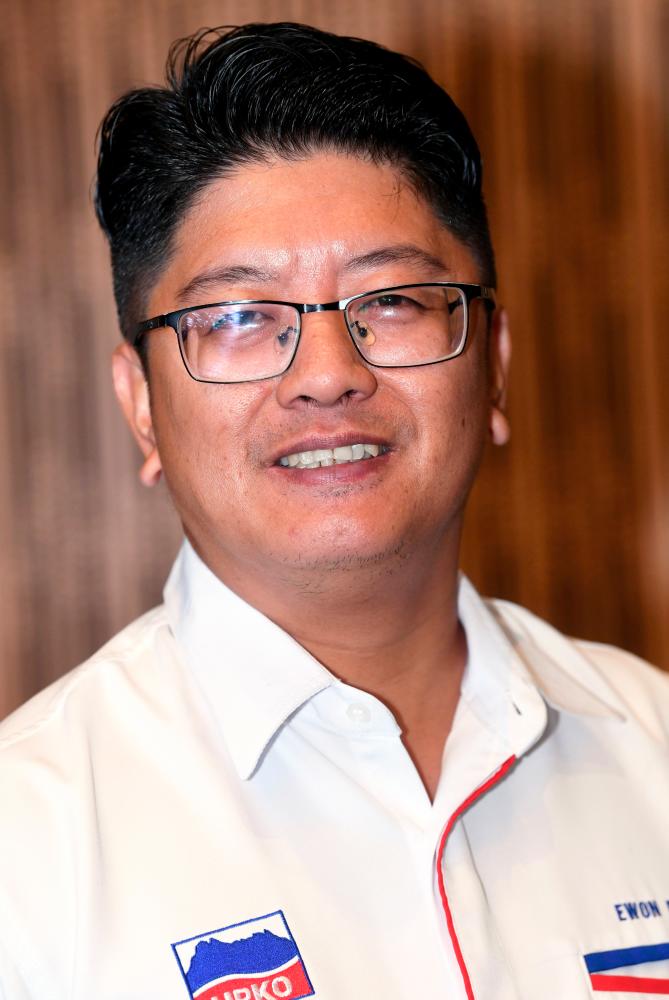 KOTA KINABALU: Penampang Member of Parliament Datuk Ewon Benedick (pix) said he is honoured to be part of the Cabinet of the Unity Government under the leadership of Prime Minister Datuk Seri Anwar Ibrahim.

The newly appointed Entrepreneur Development and Cooperatives Minister said the mandate is crucial for entrepreneurs’ development, a task he is looking forward to pursuing.

He said being one of the two representatives from Sabah, he would also raise matters concerning the state and work with his fellow Cabinet members on the solutions for those issues, especially on Sabah rights.

“I will also take serious attention to the constituencies I represent – Penampang parliamentary constituency and Kadamaian state constituency – which require much attention for development under the new government. I wish to congratulate fellow Cabinet members and hope to build our nation together,” he said in a statement here today.

Ewon has been the Kadamaian assemblyman since 2018 and was the State Minister of Rural Development until 2020.