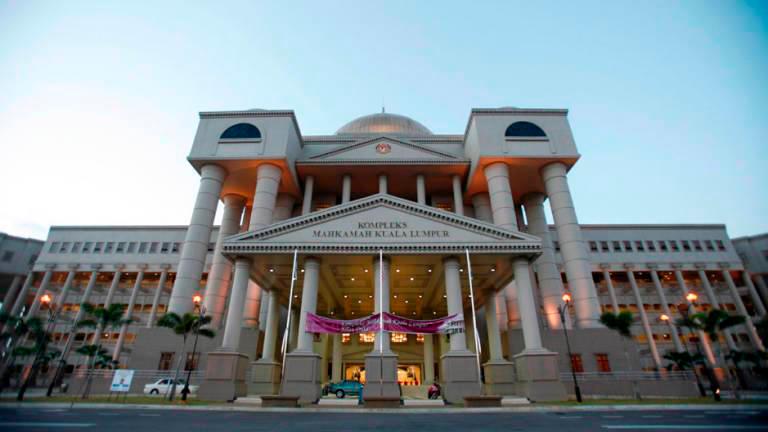 Azmi, 49, said this when cross-examined by Datuk Seri Najib Tun Razak’s counsel, Tania Scivetti at the former prime minister’s trial over the misappropriation of RM2.3 billion in funds from 1MDB.

The 12th prosecution witness disagreed with the counsel’s suggestion that his alleged failure to negotiate a lower interest rate for 1MELL had benefited the financial institution by enabling them to profit significantly from the higher interest rate charged, and also denied having taken bribes from Tim Leissner (the former banker of Goldman Sachs).

Scivetti: I put it to you, with your inaction to negotiate a better interest rate for 1MDB, that you, Datuk Shahrol Azral Ibrahim Halmi and Mohd Hazem Abd Rahman enabled Goldman Sachs to profit significantly from 1MDB, and in return for them to do so, Leissner and Goldman Sachs paid bribes to 1MDB officials which were you, Shahrol Azral, Mohd Hazem and others in the 1MDB management?

Scivetti: Surely you would be aware from the news that Tim Leissner pleaded guilty to bribing 1MDB? Azmi replied “That’s why I say I don’t know about the rest, but for me, I disagree”.

Scivetti: The 1MDB officials that Leissner and Goldman Sachs officers pleaded guilty to bribing were in fact, you, Shahrol Azral and Mohd Hazem? Azmi answered “No, I disagree”.

The witness also denied that he had conspired with Leissner, fugitive businessman Low Taek Jho, or Jho Low, as well as top officials of 1MDB in connection of US$790 million (RM3.3 billion) transfers from 1MELL to Aabar Investments PJS Ltd.

The witness also disagreed that he and the said individuals had conspired to manipulate and mislead 1MDB board of directors as well as Najib, who was the shareholder at the material time over the US$790 million transactions.

Scivetti: You know, 16 Goldman Sachs employees were charged over 1MDB scandal, but despite being a director of 1MELL and signing all the documents, you were not charged?

Scivetti: Shahrol Azral, you and Mohd Hazem were not charged. I put it to you that you were not charged because you provided evidence against Najib to which Azmi replied, “I’m not sure”.