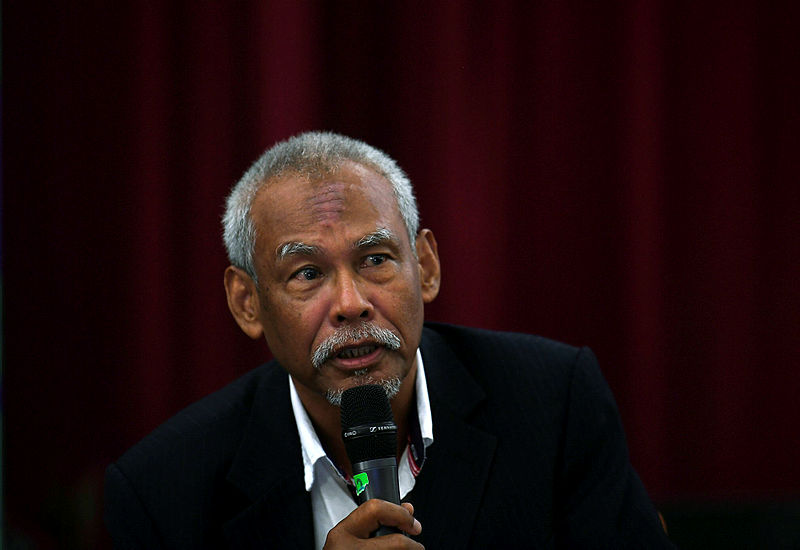 PETALING JAYA: Former Inspector-General of police Tan Sri Musa Hassan (pix) has called on the police to investigate the critical comments about the postings made by Raja Permaisuri Agong, Tunku Azizah Aminah Maimunah Iskandariah on Twitter.

He said those posting with such comments should be investigated under the Sedition Act.

It is learnt the Raja Permaisuri closed her account but no official statement has been made as yet.

Thousands of Twitter users pleaded with Tunku Azizah to reactivate her account as they missed her postings and #AmpunTuanku has been trending on Twitter followed by #Permaisuri Agong.

Jannatul Husna Isa: “To our beloved and dearest DYMM Raja Permaisuri Agong Tunku Azizah @cheminahsayang please come back on twitter. We miss your amazing tweets. Would love to know the progress of your recent adopted cats as well. We’re really sad to know you have deactivated your twitter account.”

Fafa Mulan: “Our Raja Permaisuri Agong Tunku Azizah @cheminahsayang had some of the most wholesome & lovable content on Twitter. The past few months of her tweeting has been amazing. Such a shame if she felt the need to deactivate because of the toxicity of some netizens.”

Hazim Husaini: “Tunku Azizah, you are precious on our eyes. We are grateful for having such a humble King and Queen. You are our friends on Twitter. Please, we beg you, come back.”

The Raja Permaisuri Agong had also come under criticism during the Merdeka Day celebration on social media for apparently taking too many photos during the parade.

Tunku Azizah in response said she took photographs with her phone because the King asked her to do so and she was merely following his command and members of the public were quick to come to her defence.