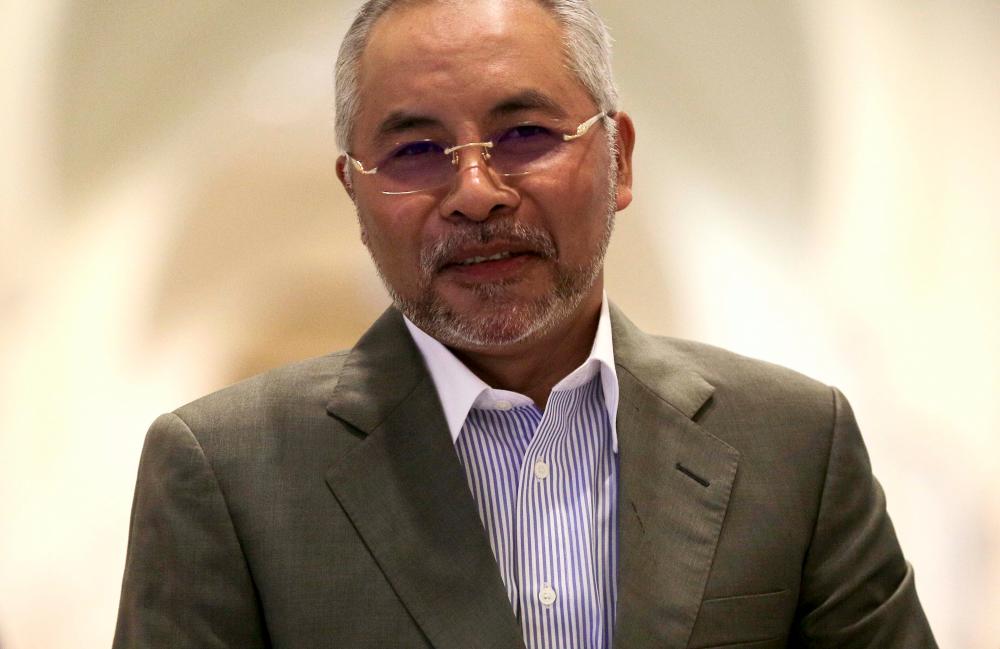 “My division submitted the most names as potential candidates for the state and parliamentary seats.

“I am open to anyone wishing to stand. They just need to be mentally and physically fit as well as financially stable.

“This included Khir Toyo. Everyone is eligible,” he told FMT.

The three-term Sungai Panjang assemblyman was sentenced to 12 months’ jail in 2015 for abuse of power when he was the Selangor menteri besar. He was charged with having used his position to buy two plots of land and a bungalow worth RM3.5 million in 2007.

He served six months of his sentence at the Kajang prison after which he was released on parole.