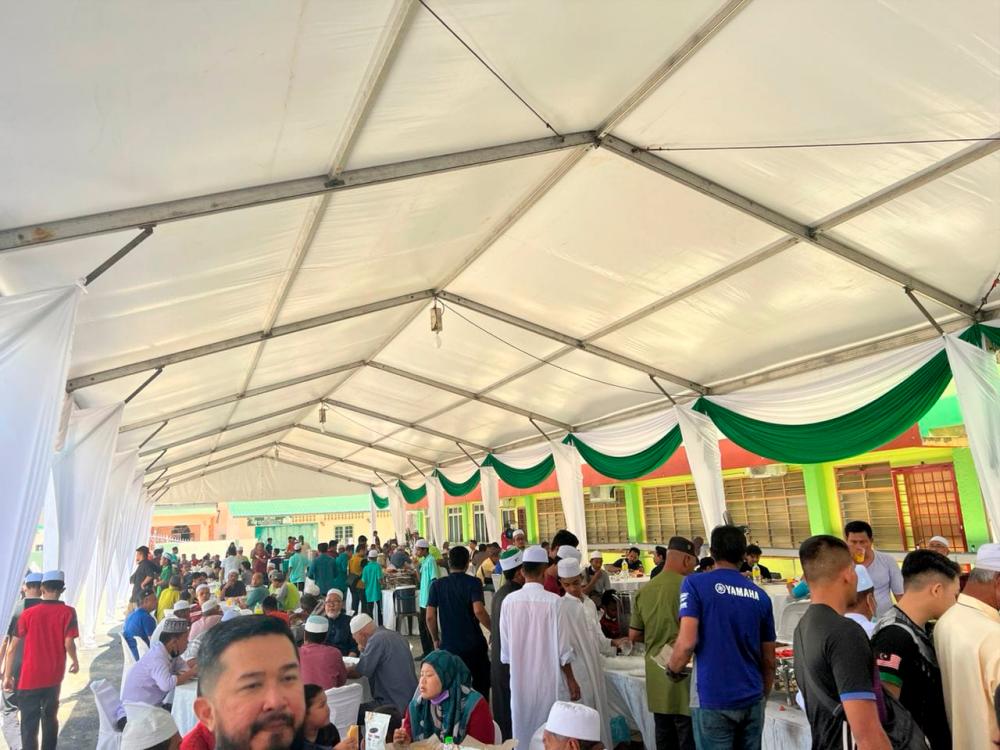 PETALING JAYA: A Kelantan executive councillor has concluded that there was no “abuse of power” in Bachok MP Nik Abduh Nik Aziz’s service requests for the weddings of his children, which were held simultaneously, FMT reports.

The requests were reportedly made to the Kota Bharu municipal council’s (MPKB).

State housing, health and local government committee chairman Dr Izani Husin said Nik Abduh did not commit any abuse of power as he went through the proper procedure in requesting the council’s assistance.

“If it is approved, a fee will be charged. That’s the normal procedure,” he told FMT.

A letter dated September 20 purporting to be from Nik Abduh and using his Bachok parliamentary office letterhead was posted on Twitter last Friday.

The letter asked the MPKB to provide tables, chairs, and decorations as well as to assist in traffic control for a wedding celebration at Masjid Tok Guru and SMU (A) Anuar that would last from 11am to 5pm on September 24.