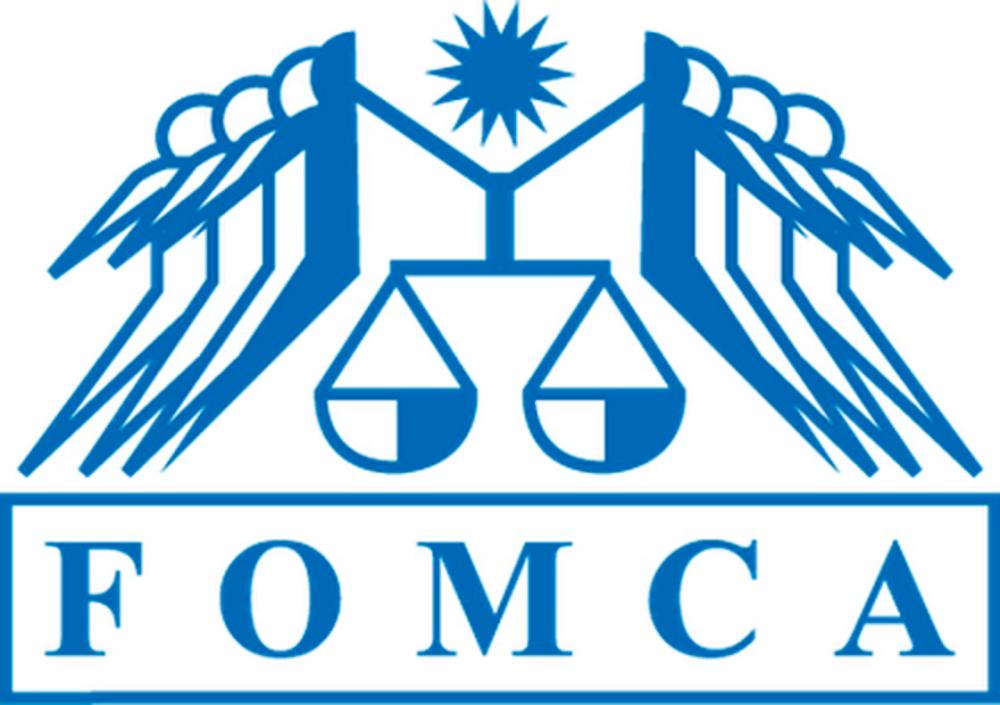 KUALA LUMPUR: The Federation of Malaysian Consumers Associations (Fomca) has urged the government to consider extending the six-month moratorium on bank loan repayments until December.

Fomca president Datuk Dr Marimuthu Nadason said this is because the general public will be having difficulties picking themselves up after suffering loss of income and losing jobs due to the Covid-19 pandemic.

He said banks should lend a hand and extend the moratorium as there is a possibility that the MCO and CMCO might be prolonged if there is a spike in the number of infected people.

He said a longer moratorium would give affected workers space to get back into the job market, either with their existing employers or new ones in the case of those who lost their jobs.

On March 25, Prime Minister Tan Sri Muhyiddin Yassin announced a six-month deferment of loan repayments and restructuring of credit card balances to ease the people’s burden in the wake of the Covid-19 crisis.

4.Top Glove set to resume exports to United States as early as end-September