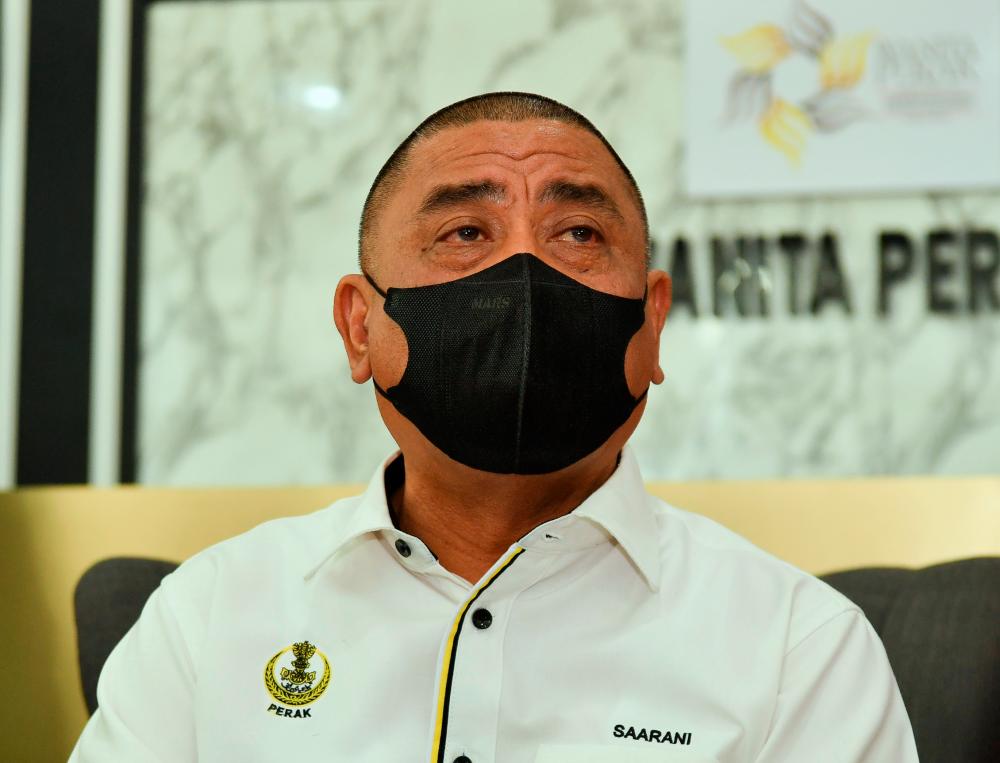 IPOH: Facilities including comfortable accommodation is very important to ensure a visit to Lenggong Valley which is recognised as a (UNESCO) World Heritage Site is worthwhile.

Perak Menteri Besar Datuk Seri Saarani Mohamad (pix) said the promotion of Lenggong Valley has been planned and it should be in line with the location’s readiness to receive visitors.

“There are plans to promote the 10th anniversary of its recognition as a World Heritage Site to celebrate and appreciate the country’s heritage treasures.

“In this regard, all works would be carried out systematically so that all parties receive the best benefits with the economic overflow jointly enjoyed by community,” he said.

Saarani’s speech text was read by state Housing, Local Government and Tourism Committee chairman Datuk Nolee Ashilin Mohammed Radzi who represented him at the 10th anniversary of Lenggong Valley’s recognition as a World Heritage Site and the opening of the Lenggong Outdoor Festival at Raban Lake Resort today.

According to him, it is the aspiration of the state government to develop Lenggong as a world-class tourism and cultural destination as well as to build the nation’s identity based on art, culture and national heritage.

“We are all aware that the Lenggong Valley is known for the discovery of the earliest human skeletal remains in Perak or better known as the Perak Man which was found in Gunung Runtuh Cave in 1990.

“The Perak Man who lived about 10,000 years ago and was born with a deformity, is the best evidence of the most complete human skeleton found in Southeast Asia.

“These findings can not only unravel the date of early human existence in Malaysia but also contribute to the field of world medical science through studies conducted,“ he said. — Bernama