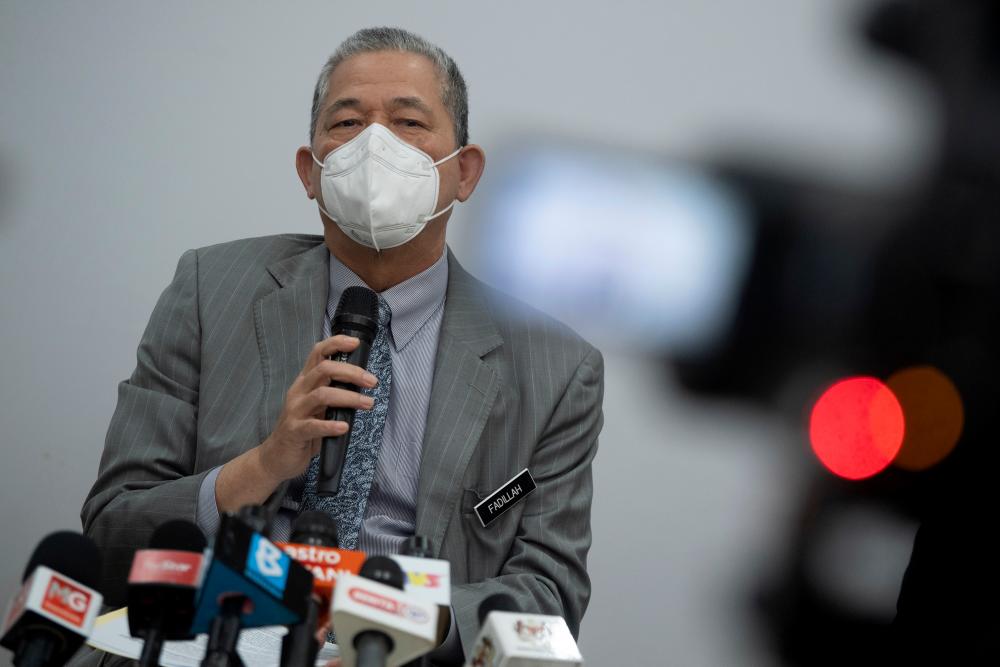 KUCHING: Datuk Seri Fadillah Yusof (pix) has pledged to carry out his responsibility as Deputy Prime Minister which is entrusted to him by the people and country to the best of his ability to ensure political and economic stability as well as prosperity.

He is the first deputy prime minister from Sarawak in the Cabinet line-up announced by Prime Minister Datuk Seri Anwar Ibrahim tonight.

“It is a huge responsibility that needs to be carried out with integrity, sincerity and honesty for the country’s political and economic stability and prosperity,“ he said, adding that the appointment was a recognition for Gabungan Parti Sarawak (GPS) and the Borneo bloc.

He said this in a statement following the announcement.

He said he hoped that Malaysians, regardless of race, religion and political beliefs, could come together and build a stable, advanced and prosperous nation based on the Federal Constitution and the Rukun Negara principles.

Fadillah, 60, who is Parti Pesaka Bumiputera Bersatu (PBB) senior vice president, has been serving as the Member of Parliament for Petra Jaya since 2004.

PBB is a component party under GPS which is part of the unity government led by Anwar.

The swearing-in ceremony of the Cabinet of Ministers will take place tomorrow.-Bernama