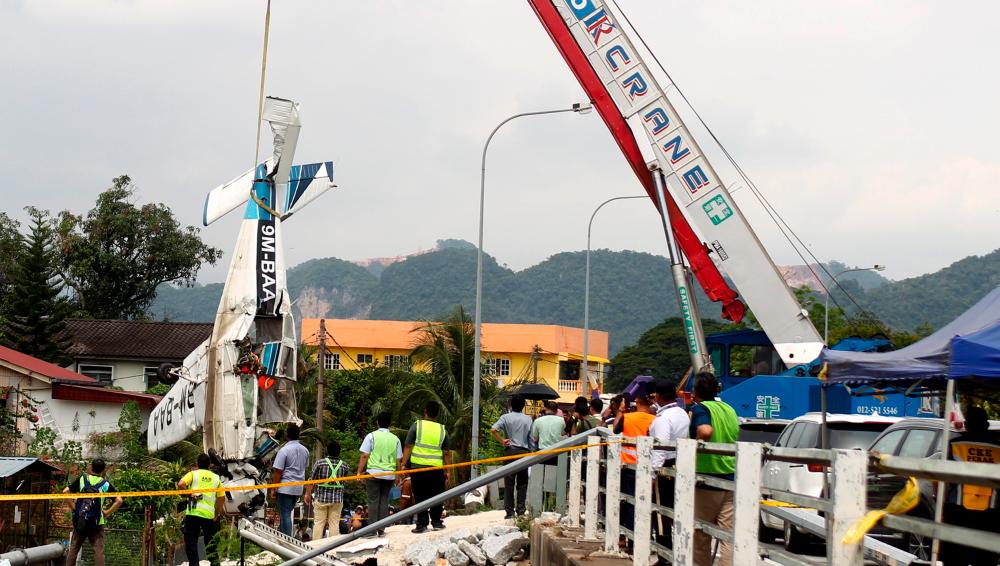 KUALA LUMPUR: The next-of-kin of flight instructor Fajim Juffa Mohd Mustafa Kamal, who was killed after the light aircraft he was in crashed on Jalan Dr Nazrin Shah, Ipoh on Aug 1, is eligible to receive benefits from the Social Security Organisation (Socso).

“The next-of-kin received a one-off funeral management payment of RM2,000 on Aug 3 while the dependents’ benefit of RM3,555 per month will be channelled to his wife (Hayati Nawi, 50) for life and his daughter (Fatini Nadia Qistina Fajim Juffa, 17) until the age of 21 or completion of her first degree,“ the statement said.