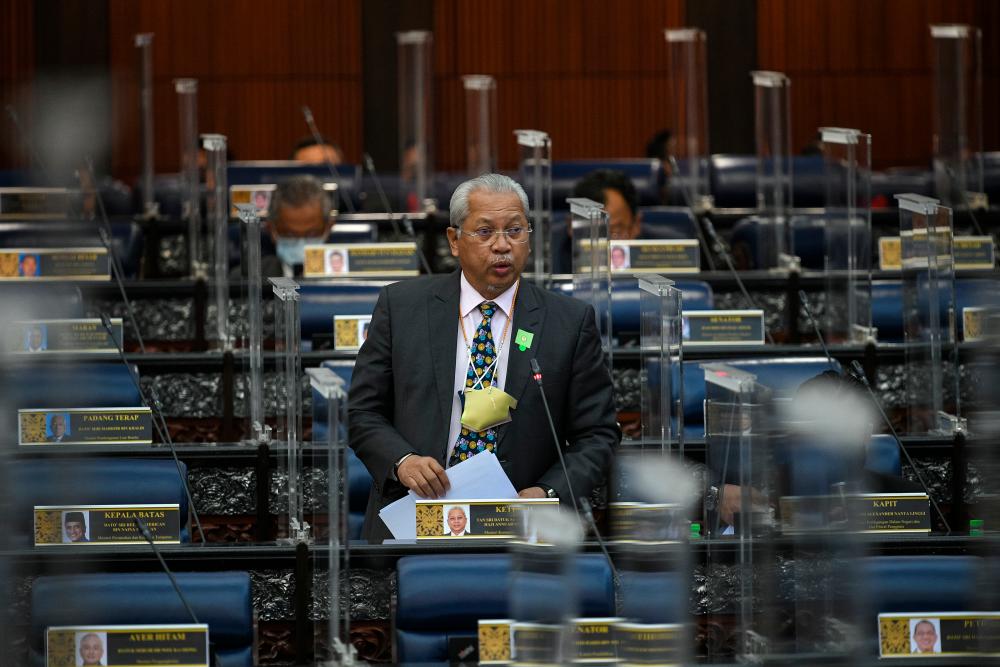 KUALA LUMPUR: The dissemination of fake news after the revocation of the Emergency Ordinances will continue to be curbed using the existing provisions of laws including the Penal Code, the Printing Presses and Publications Act 1984 and the Communications and Multimedia Act 1998.

Communications and Multimedia Minister Tan Sri Annuar Musa said the revocation of the Emergency Ordinances would also not obstruct cases under investigations as well as ongoing court proceedings according to the law.

He said in the enforcement of the ordinances, there were no compounds (fake news) issued as there are no provisions to compound offences nonetheless there were cases brought to court and fined.

“In line with the provisions of the country’s Constitution, cases which occurred when the ordinance was in force can continue after the revocation while cases under review and so on depended on the discretion of the Attorney-General’s Chambers on whether to pursue the case or not,” he said when winding up the debate on the motion to revoke the Emergency Ordinances at Dewan Rakyat today.

Annuar said since the Emergency Ordinances came into effect from March 12 to Oct 21 this year, 30 investigations papers were opened with 26 settled covering 12 cases charged and 14 cases classified as no further action or NFA.

Apart from that, four cases were still under investigation involving one case by the Royal Malaysia Police and three more cases with the Attorney-General’s Chambers and state prosecution director. — Bernama