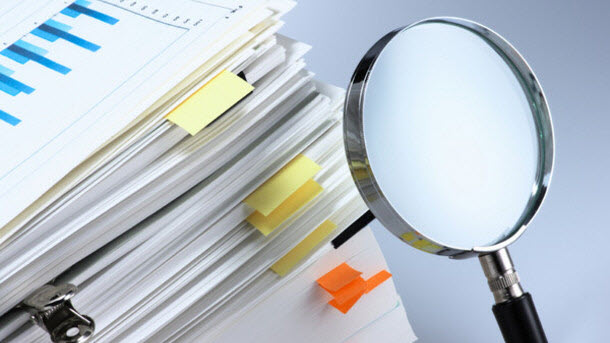 Pix for representation purposes only.

ALOR STAR: Malaysian couples who got married in Thailand are normally those whose intention to marry were opposed by their families, or men taking another wife, but who are not able to get the permission of their first wife, said an agent that offers marriage service in Thailand.

The agent, who requested to be known only as “Shed”, said he also helped to manage the divorce process of Malaysian couples whose marriage are registered in Thailand.

He said the fee varies depending on the complexity of cases.

“If the couples are from Kedah, I’ll charge them RM1800 for the normal marriage procedure, but there are also cases when the charge them RM2,800. For those outside Kedah, like Johor, Malacca, Pahang and Terengganu, it is between a RM2,200 and RM4,000,“ he added.

Bernama today reported on the high number of Muslim couples from Thailand eloping to Thailand to marry.

There were 799 cases last year, an increase of 233 cases from 566 in 2017, as revealed by Kedah Health , Rural Development, Religion and Government-Linked Companies Committee chairman Datuk Dr Ismail Salleh.

He said the cases involved couples who got married because of family objection and also for polygamy.

Shed said for Malaysians intending to marry foreigners, including Indonesians or Singaporeans, the process would be more complex and a higher fee would be imposed.

“I’ll take the couples who use my service to either of the two centres. Otherwise, they have to be married at a mosque and the marriage solemniser has to be the imam appointed by the Islamic religious authority in the area,“ he added.

2.Couple sentence to 30 and 12 years respectively for fatal abuse of niece

4.NFCorp given until May 17 to reach settlement with govt