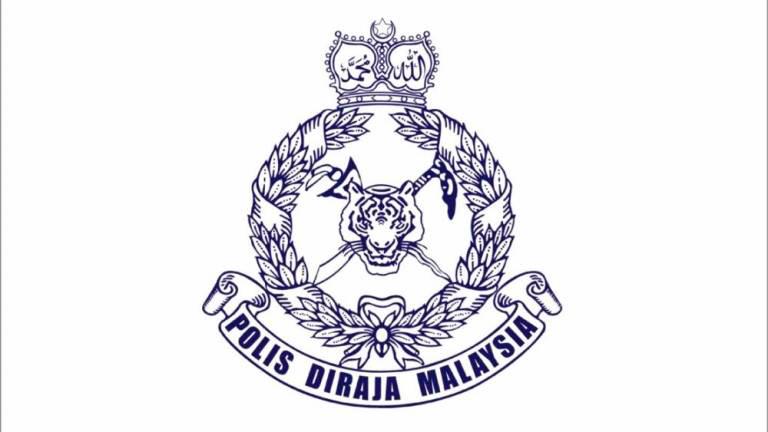 PUTRAJAYA: A father’s excitement at planning a family outing in Janda Baik, Pahang, turned to grief yesterday when his second child fell from the seventh floor of an apartment unit in Precinct 5 here.

Md Rizal Ramdzan 42, said the family of five, including his second child Keisya Nawrah Md Rizal, 11, had planned to go to Janda Baik for holiday this week.

“In fact, Keisya was also excited and eager to go,” he said when met at the Forensic Department of the Putrajaya Hospital here today.

She was reported to have fallen from the seventh floor of an apartment unit at about 6.15 pm yesterday. She was later pronounced dead at the Putrajaya Hospital at about 7 pm.

“Investigation is ongoing. We are checking the password of the girl’s mobile phone,“ he said.

Md Rizal, a civil servant, said his daughter did not show any change in her behaviour prior to the incident.

“We were close and would frequently video-call each other,” said Ika Shuhada, who stays in Johor, adding that the last time she met Keisya Nawrah was at last year’s Hari Raya Aidil Adha celebration because of the interstate travel ban.

According to Ika Shuhada, her cousin would always share new moves whenever they were video-call each other and that she also liked viewing gymnastics videos. — Bernama