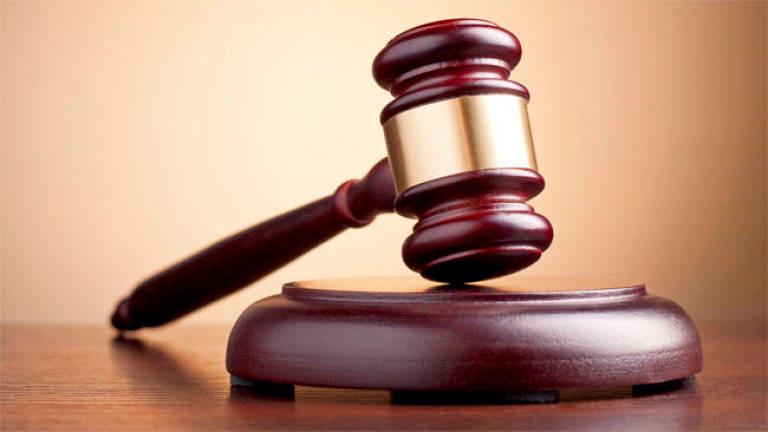 KUALA LUMPUR: wo directors of a liquefied petroleum gas company were each jailed for four years by the Selayang Sessions Court here, today, after being found guilty of six charges of receiving more than RM720,000 from illegal activities.

Judge Syafeera Mohd Said passed the sentence on father and son, Leong Yih Pak, 60, and Leong Jun Yuan, 33, after finding that the defence had failed to raise a reasonable doubt at the end of the defence case.

Both of them also were found guilty of 12 charges of failing to maintain a gas wholesale stock book and selling controlled items, namely gas, to companies without permission.

However, the court ordered the sentence to run concurrently starting today and allowed the application of the two accused, represented by counsel R. Nadarajan, for a stay of the jail sentence pending an appeal in the High Court.

Nadarajan requested that both his clients be given a lower fine on the grounds that it was their first offence and that they had repented and promised not to repeat the mistake.

“The Covid-19 pandemic had affected their business enough. If the court imposes a high fine, it is feared that both accused will not be able to pay the fine. Yih Pak also suffers from high blood pressure and diabetes,” he said.

However, deputy public prosecutor Muhammad Amin Azmi applied for a jail sentence and a fine in order to send a message to the licensees of the Ministry of Domestic Trade and Consumer Affairs (KPDNHEP) to always emphasise every rule.

“In the AMLA (the Anti-Money Laundering, Anti-Terrorism Financing and Proceeds of Unlawful Activities Act 2001) case, the accused not only failed to comply with the rules but they also made huge profits,“ said Muhammad Amin Azmi. - Bernama

1.Graphic designer adapts after realising goal to make a life in Japan

5.UK police probe MP murder as suspect said to be on ‘de-radicalisation’ scheme