FDI into Malaysia is much bigger than before: Tun M 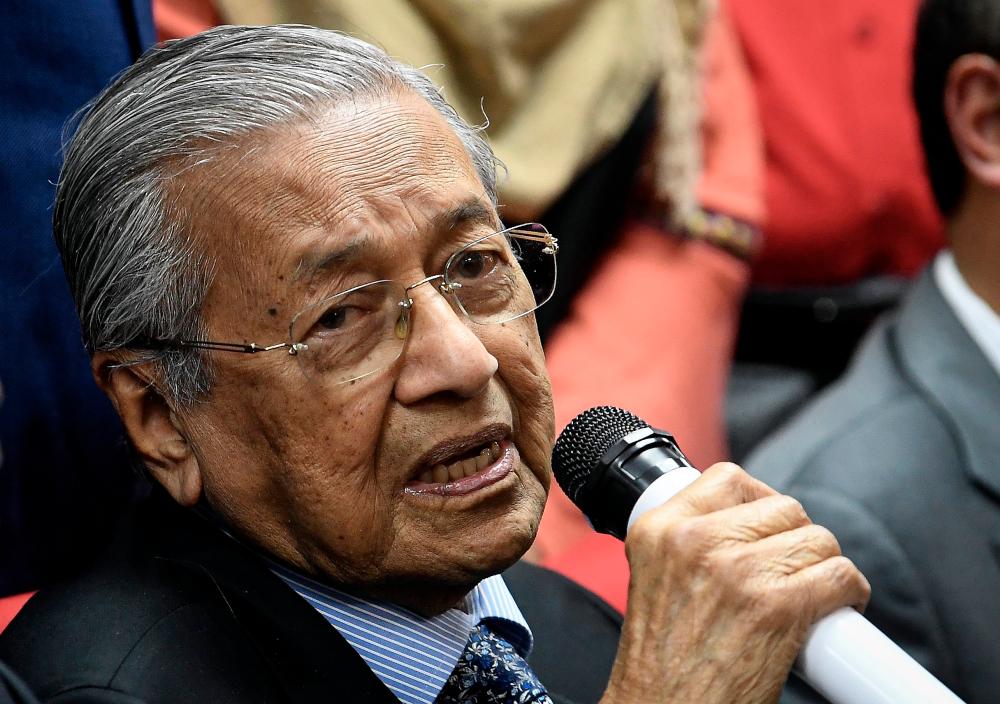 KUALA LUMPUR: Foreign Direct Investment (FDI) into Malaysia is much bigger than before, according to Tun Dr Mahathir Mohamad.

“FDI is much bigger than before that we should be very happy about,” the Prime Minister said.

He said the Pakatan Harapan government lacked the communication skills to disseminate messages about its good efforts and polices.

International Trade and Industry Minister Datuk Darell Leiking had said the improved ranking was due to the public and private sector members’ collaboration and commitment within the technical working groups under the Special Task Force to Facilitate Business (Pemudah) to improve the ease-of-doing-business environment.

Dr Mahathir pointed out that various efforts that the government had undertaken would take some time before one could see the results.

“We have also introduced new policies on industrialisation, agriculture and other economic-related matters.

“We are also aware that there may be actions, criticisms and activities that have adversely affected Pakatan Harapan and we will discuss these at the Pakatan Harapan meeting soon,“ he added.

Among others, Malaysia has launched the National Policy on Industry 4.0 (Industry4WRD) last year, aimed at driving the country towards becoming the Industry 4.0 hub in Southeast Asia.

The Shared Prosperity Vision 2030 (WKB2030), which was launched recently, is the new development narrative in an effort to restructure the economy so that everyone can enjoy a reasonable standard of living by 2030.

The focus of the WKB2030 is on reducing economic inequality - with the gaps widening among income groups, ethnic groups, regions and supply chains, as well as enabling Malaysia to escape the middle-income trap. - Bernama