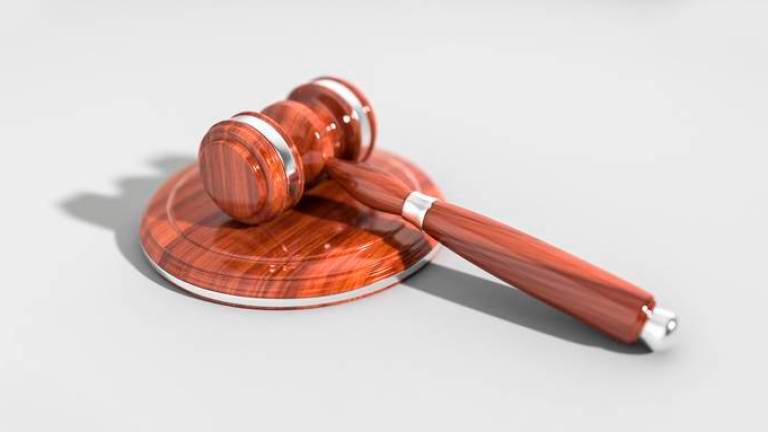 A five-man bench led by Court of Appeal President Tan Sri Rohana Yusuf said they need more time to deliberate on the issue raised in the appeal and would inform parties of the decision date.

Former MBI chief executive officer Faekah Hussin and former chief operating officer Rohany Talib were ordered by the Court of Appeal in 2018 to return RM1.219 million to MBI which was paid to them as compensation.

MBI had also named five other former officers as respondents in its lawsuit but the Court of Appeal made no orders against them.

However, all seven of them who were represented by lawyers Edmund Bon Tai Soon and New Sin Yew are appealing against the Court of Appeal’s decision.

The Shah Alam High Court in 2017 had ruled that the compensation paid out to the seven of them was valid.

The Court of Appeal reversed the decision, ruling that the decision by the Menteri Besar in his capacity as the chairman of MBI must be with the approval of the board of directors.

MBI had filed the suit in May 2015 against the seven of them to reclaim the money paid to them via a voluntary separation scheme (VSS) in 2014.

In today’s appeal proceeding which was conducted via zoom, Bon argued that Khalid was vested with the sole and absolute power to decide on payments amounting to RM2.7 million to his seven staff members as he was the sole legal entity under MBI.

“There was no necessity to seek the approval of the Board of Directors,“ he said, adding that Faekah and Rohany were merely acting on the instructions of Khalid which they were bound to do.

“No fault or liability can be laid on them (Faekah and Rohany) for the VSS payments,“ he said, adding that the other five appellants were merely innocent recipients of the VSS payment on the termination of their employment with MBI.

He also said that the appellants cannot be held liable for breach of trust and breach of fiduciary duty to MBI’s board of directors.

Lawyer Datuk Seri Gopal Sri Ram representing MBI submitted that the decision to make payments by the Menteri Besar, purported to have acted as the chairman of MBI, in absence of a board resolution, was invalid.

He said the four legal questions posed by the appellants do not require the Federal Court to answer as the issue was about the contract of employment.

He said there was no provision for VSS under the terms of the employment contract between MBI and the appellants. — Bernama Gallant show by national athletes as curtain falls on Birmingham 2022 Gallant show by national athletes as curtain falls on Birmingham 2022

1.Low-cost flat residents up in arms over failure to fix lifts

5.Gallant show by national athletes as curtain falls on Birmingham 2022